The top federal prosecutor in Brooklyn said the racketeers operated from fronts including a coffee bar, a soccer club and a shoe repair shop.

“Today’s arrests of members from two La Cosa Nostra crime families demonstrate that the Mafia continues to pollute our communities with illegal gambling, extortion and violence while using our financial system in service to their criminal schemes,” U.S. Attorney Breon Peace said.

A lawyer for Rosario did not immediately respond to a message seeking comment about Rosario and the charges against him, which include obstructing a grand jury investigation and lying to the FBI.

While the heyday of organized crime is long past in New York — and many types of gambling that were once the exclusive domain of the Mafia are now legal in the state — Nassau County District Attorney Anne T. Donnelly said the indictments were proof that “organized crime is alive and well in our communities.”

She said the Genovese and Bonanno organized crime families were alleged to have operated secret underground gambling parlors since 2012 in local businesses, “generating substantial amounts of money in back rooms while families unknowingly shopped and ate mere feet away.”

Michael Driscoll, head of New York’s FBI office, said members of the five organized crime families “demonstrate every day they are not averse to working together to further their illicit schemes, using the same tired methods to squeeze money from their victims.”

“Our active investigations show the Mafia refuses to learn from history,” Driscoll added, “and accept that at some point they will face justice for their crimes.” 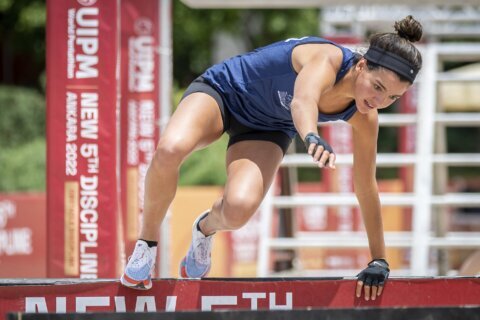 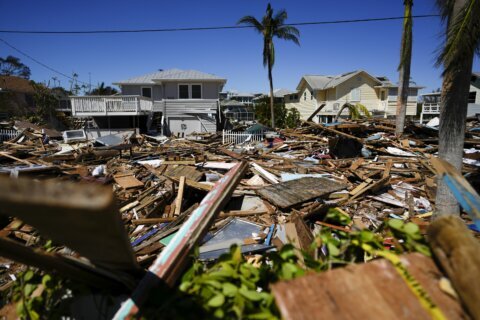 Texas inmate who fought prayer, touch rules to be executed