FAA warns that staffing shortage will delay flights in NYC

The Federal Aviation Administration said Monday that it was reducing flights in the area around New York City because of…
Listen now to WTOP News WTOP.com | Alexa | Google Home | WTOP App | 103.5 FM

The Federal Aviation Administration said Monday that it was reducing flights in the area around New York City because of lack of staffing.

The agency said passengers should check with their airline for information about particular flights.

“Due to the availability of staff tonight, the FAA must reduce the flow of aircraft in certain airspace serving New York City to maintain safety,” the FAA said in a statement Monday afternoon.

The statement implied that the shortage was expected in air-traffic controllers, but the FAA did not specify which employees were out, and a spokeswoman did not immediately reply when asked for more details.

Flights at LaGuardia were being stopped for more than an hour, and planes at Newark were facing average delays of 44 minutes by late afternoon, according to an FAA website.

Airlines and the FAA have traded blame for flight delays and cancellations this summer. Much of the airlines’ charges have focused on a flight-control center in Jacksonville, Florida. The FAA has promised to increase staffing there.

Spirit Airlines and Frontier Airlines have said that FAA staffing issues have prevented them from operating all the flights to Florida that they would like to schedule.

Until the FAA announcement, Monday had been a better-than-usual day for the nation’s air-travel system. About 200 flights nationwide had been canceled and nearly 3,500 other flights had been delayed, according to the FlightAware tracking service. The average day in August, through Sunday, included about 670 cancellations and more than 6,200 delays. 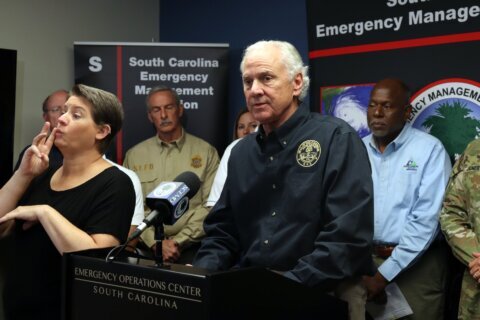 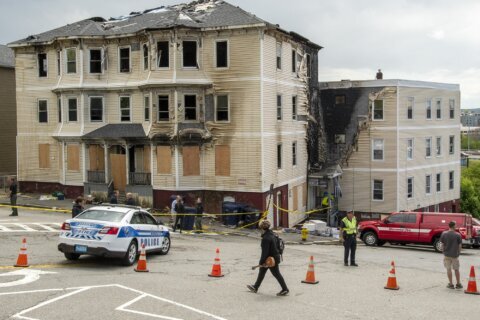 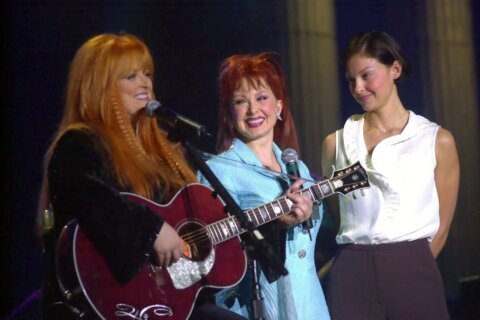