A woman who died in a two-car collision this week at a Delaware intersection was a former General Assembly candidate.
Listen now to WTOP News WTOP.com | Alexa | Google Home | WTOP App | 103.5 FM

HARTLY, Del. — A woman who died in a two-car collision this week at a Delaware intersection was a former General Assembly candidate.

The News Journal of Wilmington reports Catherine Samardza ran unsuccessfully for a state Senate seat in 2012 as an independent candidate.

Delaware State Police identified the driver who died in Wednesday’s crash near Hartly as Samardza. The passenger in her car and the driver of a pickup were injured.

Police say their investigation determined that Samardza initially stopped at a stop sign before for “unknown reasons” she left and drove into the truck’s path. 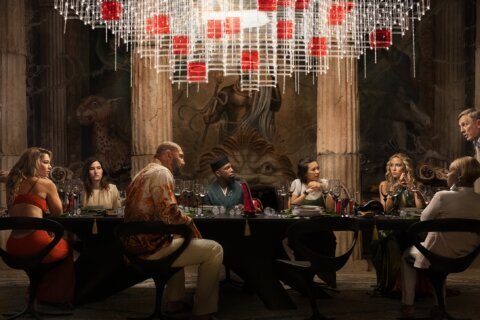