CHARLESTON, W.Va. (AP) — An appeals court has revived a federal lawsuit that a lower court dismissed accusing the state of West Virginia of failing to protect children and fix its overwhelmed foster care system.

The 4th U.S. Circuit Court of Appeals on Wednesday sent the lawsuit back to U.S. District Court in Charleston, pushing back on state claims that a federal court should have no part in disputes about the system.

The lawsuit seeking class-action status was filed in October 2019 by a Charleston law firm and two nonprofit advocacy groups on behalf of a dozen children against Gov. Jim Justice, the state Department of Health and Human Resources and other state officials.

A U.S. district judge last year granted the state’s motion to dismiss the case, saying that the state court system should have jurisdiction over child welfare cases. He also determined six of the plaintiffs had left the foster care system, rendering their claims moot.

In its ruling reviving the lawsuit, the appeals court said it supported the idea of a class-action lawsuit.

“For years, West Virginia’s response to any foster-care orders entered as part of the individual state hearings seems to have been to shuffle its money and staff around until the orders run out, entrenching rather than excising structural failures,” Senior U.S. Circuit Judge Henry F. Floyd wrote in the majority opinion. “Forcing Plaintiffs to once more litigate their claims piecemeal would get federalism exactly backwards.”

The lawsuit alleges that the state’s child welfare system has “significant administrative problems that hinder its ability to operate effectively.” The 105-page complaint describes stories of neglect and harm done to foster children while under the department’s care. Many were in inadequate and dangerous placements, left without necessary services or forced to languish in foster care for years, including a 17-year-old suicidal boy who slept in a locked cell at a juvenile detention center, the lawsuit alleges.

The complaint also alleges that the state has failed to maintain an adequate number of appropriate foster homes, and that it resorts to quick placements among relatives without vetting or monitoring to ensure children’s safety. The reliance upon kinship caregivers has increased significantly in the past decade.

About 6,600 children are in the foster care system: Demand for services has swelled in part because of the state’s highest drug overdose death rate in the nation. The lawsuit asserts that West Virginia can no longer use the opioid epidemic as an excuse.

There were failed attempts in this year’s legislative session to address the foster care system, which falls under the DHHR. Pay raises for social workers were gutted after a bill aimed at improving foster care services unraveled on the Legislature’s final day in March, then were revived after officials tapped funds from existing vacant positions.

In June, a dashboard debuted with some foster care data collected by the state. Advocates have said making the data available to the public could help both policymakers and nonprofit groups interested in assisting children while keeping residents informed.

That same month, a Virginia consulting firm was awarded a contract to conduct a thorough review of the DHHR, whose $7.6 billion budget represents 39% of the state’s entire spending. Justice, a Republican, vetoed a bill in March that would have split the DHHR into separate agencies, saying he first wanted to look into its “issues, bottlenecks, and inefficiencies.”

In 2019, West Virginia agreed to expand mental health services for children after a federal investigation found the state unnecessarily institutionalized kids with emotional or behavioral disorders. 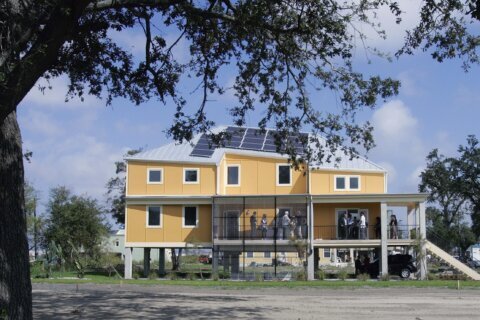 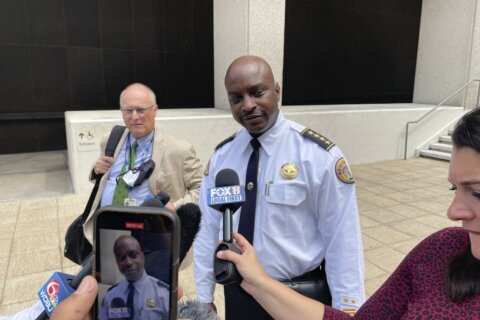 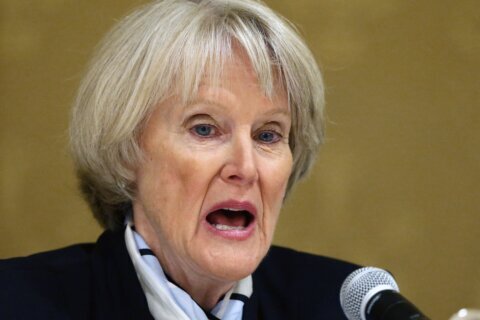