BRADENTON, Fla. (AP) — A toddler was found dead in a canal near a Florida apartment complex Friday morning, authorities said.

Someone called 911 to report what appeared to be a child in a canal near the Carlton Arms Apartments, Bradenton police said in a news release. The person pulled the child from the water and waited for rescue workers.

Investigators identified the child as a 2-year-old boy who lived at the nearby apartment complex. Officials said the cause of death appeared to be drowning, but a medical examiner will make an official determination.

Investigators said they were working with the child’s family to determine how the boy ended up in the canal. No criminal charges were immediately reported. 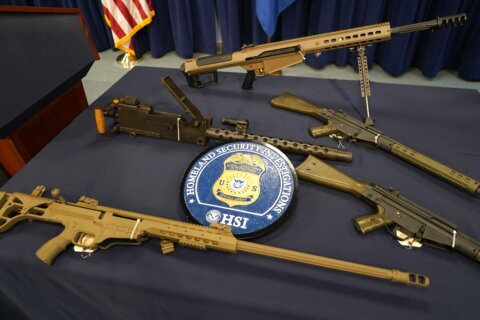