GOSHEN, Ind. (AP) — A retired Indiana teacher who admitted to grabbing a 15-year-old student and slapping him across the face in a school hallway was sentenced Thursday to one year of probation.

An Elkhart County judge sentenced Michael Hosinski to one year in prison, with the sentence suspended to one year of probation. Hosinski, 62, pleaded guilty in June to a misdemeanor charge of battery causing moderate injury.

As part of his sentence, the Osceola, Indiana, man must undergo anger evaluation and cannot have any contact with the student.

Hosinski was a Jimtown High School sociology teacher when he confronted the student in February about a hoodie the teen was wearing. Security camera footage showed the two arguing, with Hosinski slapping the student, and the student’s head hitting a wall.

Hosinksi was charged in March for the slap, which police said left the teen with an abrasion to the inside of his mouth and a lump on the back of his head.

Hosinski was originally fired by the Baugo Community Schools, but the school board approved his retirement shortly afterward. Hosinski had originally planned on retiring at the end of the school year. 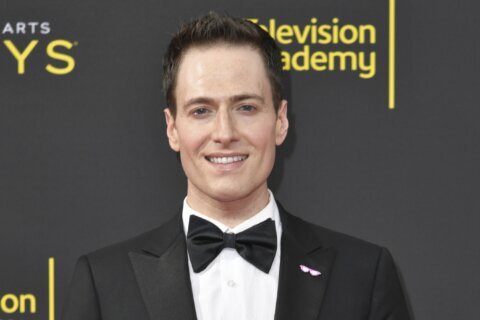 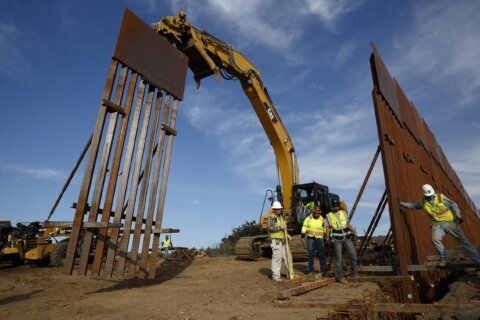