A prosecutor's office said Friday that it won't move forward with a lawsuit against Texas Attorney General Ken Paxton over his refusal to release his communications relating to his appearance at a pro-Donald Trump rally that preceded the deadly riot at the U.S. Capitol last year.
Listen now to WTOP News WTOP.com | Alexa | Google Home | WTOP App | 103.5 FM

AUSTIN, Texas (AP) — A prosecutor’s office said Friday that it won’t move forward with a lawsuit against Texas Attorney General Ken Paxton over his refusal to release his communications relating to his appearance at a pro-Donald Trump rally that preceded the deadly riot at the U.S. Capitol last year.

The Austin-based Travis County district attorney’s office said in a letter that it wouldn’t sue because journalists who had requested Paxton’s records didn’t want to testify in court because they might have to reveal their sources, The Dallas Morning News and the Houston Chronicle reported.

The district attorney’s office told Paxton in January that he had violated the state’s open record laws and that he must remedy the issue or face a lawsuit. Paxton’s office denied any violations and rejected the demand.

Maria Reeve, executive editor of the Houston Chronicle, said, “We were encouraged that the district attorney agreed that Paxton’s office violated the law. We hoped that those facts would be sufficient for a lawsuit to proceed — and that our reporters would not need to testify.”

The district attorney’s office launched its investigation after editors at Texas’ largest newspapers filed a complaint.

Paxton appeared at a Jan. 6, 2021, event in Washington, D.C., where he gave a speech touting his failed legal push to overturn Joe Biden’s victory in the presidential election.

Paxton, a Republican, faces multiple legal challenges as he runs for reelection this year. In addition to active state securities fraud indictments, the FBI is investigating him over separate accusations of corruption and the Texas bar association is seeking to punish him for his efforts to overturn the 2020 presidential election based on bogus claims of fraud.

In May, Paxton defeated Texas Land Commissioner George P. Bush in a Republican runoff election. That victory sets him up for a general election contest with Rochelle Garza, a South Texas Democrat and civil rights lawyer. 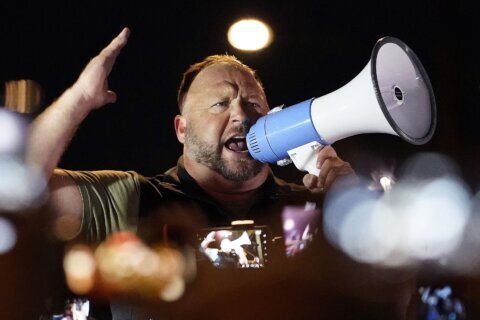 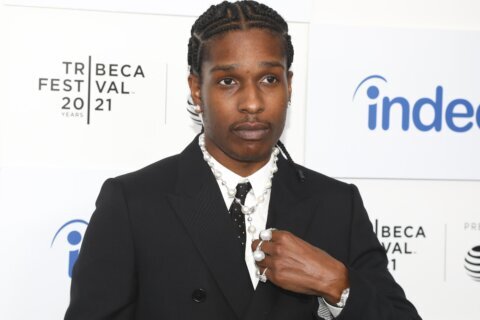