The attorney for a woman who pleaded guilty in what has been described as welfare fraud totaling $77 million has…
Listen now to WTOP News WTOP.com | Alexa | Google Home | WTOP App | 103.5 FM

The attorney for a woman who pleaded guilty in what has been described as welfare fraud totaling $77 million has subpoenaed former Mississippi Gov. Phil Bryant for documents about a multimillion-dollar volleyball center at his alma mater.

The University of Southern Mississippi’s athletic foundation got $5 million in welfare money to build the stadium, according to the state auditor. When Nancy New and her son, Zachary New, pleaded guilty to state charges in April, they acknowledged taking part in spending $4 million of welfare money for it.

The former lead attorney in a civil suit attempting to recoup more than $20 million said Tuesday that the state Department of Human Services fired him after he subpoenaed the athletic center. Robert Anderson, executive director of the Department of Human Services, said in a statement Tuesday that former U.S. Attorney Brad Pigott’s contract ended in July and would not be renewed, news outlets reported.

The subpoena filed Monday by T. Gerry Bufkin, the attorney for Nancy New and her Mississippi Community Education Center, asked for documents reflecting communication about the USM Volleyball Center, its funding or efforts to get money for the center.

Bufkin made it and related subpoenas against the foundation, the state attorney general’s office and the state Institutions of Higher Learning available to The Associated Press on Wednesday.

The subpoenas were first reported by Mississippi Today, a nonprofit digital news operation that has reported extensively on the welfare scandal. 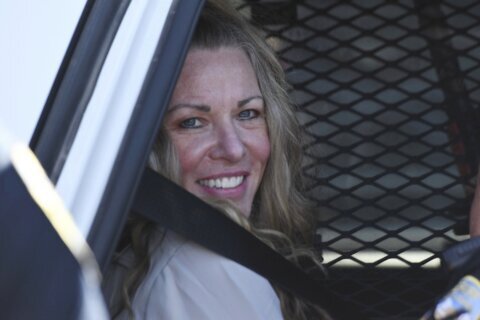