COLUMBUS, Ohio (AP) — Federal guidance prioritizing the deportation of people in the country illegally who pose the greatest public safety risk can be implemented, a federal appeals court ruled Tuesday.

At issue is a September directive from the U.S. Department of Homeland Security that paused deportation unless individuals had committed acts of terrorism, espionage or “egregious threats to public safety.” The guidance of President Joe Biden’s administration updated the policy under the administration of then-President Donald Trump, which removed people in the country illegally regardless of criminal history or community ties.

A federal judge put the Biden policy on hold after Arizona, Ohio and Montana sued to stop it, arguing it would lead to an increase in crime and strain law enforcement resources. After the government appealed, the 6th U.S. Circuit Court of Appeals overturned the judge’s preliminary injunction.

The appeals court said states couldn’t prove the injuries they alleged, and said the guidance only instructs federal agents on how to enforce a law the national government has considerable authority over.

The Homeland Security guidance “does not impose any direct costs on the States or threaten the loss of any federal funding,” wrote chief circuit Judge Jeff Sutton.

“The border crisis has devastating impacts in Montana and states across the nation,” Cantrell said. “Attorney General Knudsen will continue to use every available tool to make the Biden administration do its job and secure the border.” Brittni Thomason, a spokesperson for the Arizona Attorney General’s Office, said in a statement the agency is disappointed with the decision. “This policy is another shameful example of actions the Biden administration is taking to encourage illegal border crossings,” Thomason said.

A message was left with the Ohio Attorney General’s Office seeking comment. 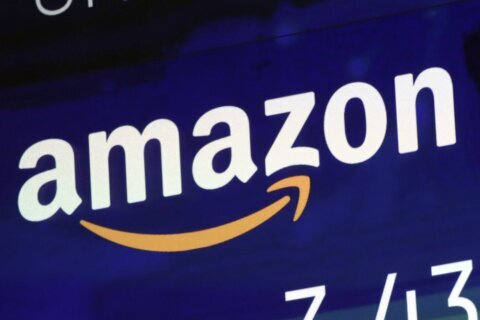