Chief Bonnie Watkins of the Possum Kingdom West Side Volunteer Fire Department found a trash can packed with party trash that included paper goods, food and numerous glass bottles, according to a department statement Thursday.

Watkins concluded that a wind gust opened the can lid, allowing sunlight magnified by the glass bottles to ignite the paper. The fire built rapidly until the fire spilled from the can and spread to nearby cedar trees, the statement said.

Rich Johnson, a spokesman for the Insurance Council of Texas, a nonprofit insurance industry association, said he had never heard of such a freakish cause for a wildfire.

“A fire started in a trash can is one thing, but one caused by sunlight magnified by glass bottles? That’s a new one,” Johnson said.

Another fire that began the same day as the Possum Kingdom Lake fire continued to burn Thursday about 50 miles (80 kilometers) southwest of Fort Worth. However, a multi-agency firefighting team continued to make slow by steady progress in containing the Chalk Mountain Fire that has blackened 10 1/2 square miles (27 1/4 square kilometers), destroyed 16 homes and damaged five others.

In a statement, team officials said crews had improved containment from 50% to 53% from Wednesday to Thursday and crews suppressed a particularly stubborn portion of the fire with bulldozers Thursday. However, they also continued to strengthen fire lines and attack hotspots as conditions remained critically conducive to ignitions and spreading.

The cause of the Chalk Mountain Fire has not yet been determined. 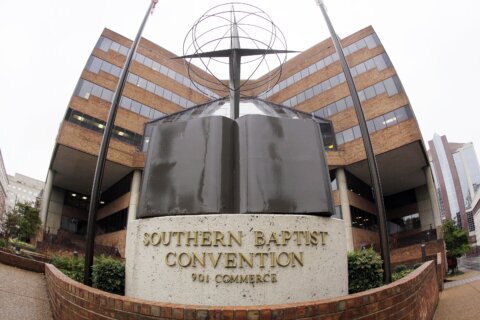 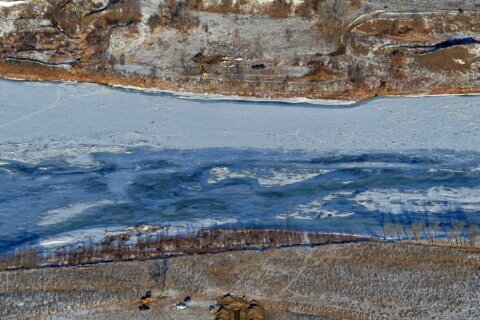