In a week of record-breaking heat in Europe, countries in the continent’s warmer and drier southern belt have struggled to…
Listen now to WTOP News WTOP.com | Alexa | Google Home | WTOP App | 103.5 FM

In a week of record-breaking heat in Europe, countries in the continent’s warmer and drier southern belt have struggled to contain a swath of blazes that have stretched emergency services and blackened skies.

In Greece, where intense fires continue to burn in Penteli, 25 kilometers (16 miles) northeast of the capital Athens, firefighters were seen evacuating vulnerable citizens as they battled the blaze. On Tuesday night, hundreds of residents were ordered to leave as the fire spilled into its second day despite a 500-strong firefighting crew at the scene.

Fires have torn through much of the continent, with blazes occupying emergency services in Portugal, Spain, France, England and Germany as the nations buckled under the unusually high temperatures.

Some relief did come for many nations in the southwest on Wednesday as wildfires began to ease, making visible the scars of the intense, dry heat and the fires it fueled.

A fire in northeastern Spain gave way to thousands of charred trees. In the west of the country, a skull of a goat lay among the ash and dead leaves. Many residents were coming back to burnt homes and belongings, with even a swimming pool not spared from the flames.

Earlier in the week, clouds of thick black smoke covered the skies in southwestern France as two massive fires in the Gironde region also forced tens of thousands of people to flee their homes.

In Portugal, where wildfires ravaged the country last week, over 3,000 firefighters battled alongside ordinary citizens trying to save their homes. Volunteers used tree branches and water hoses in attempt to stave off the flames. The country is also starting to see some relief from the disastrous conditions as temperatures slightly cool.

Heat waves and droughts, which are exacerbated by a warming climate, are making fires more destructive, frequent and harder to fight. The warming weather also means fires are starting earlier in several nations. 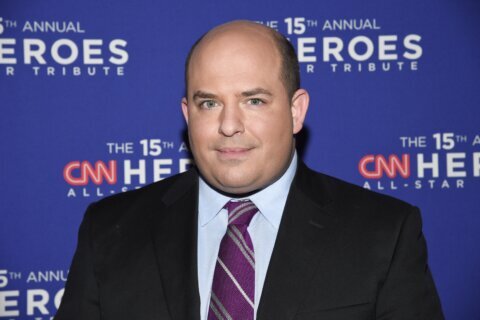 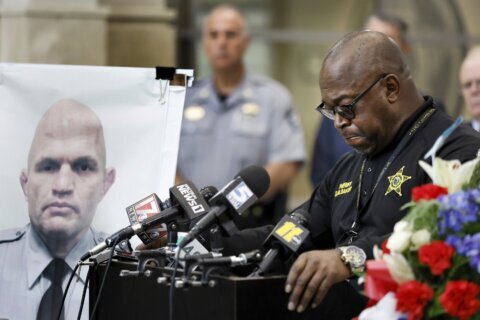 Man charged with murder in shooting of North Carolina deputy 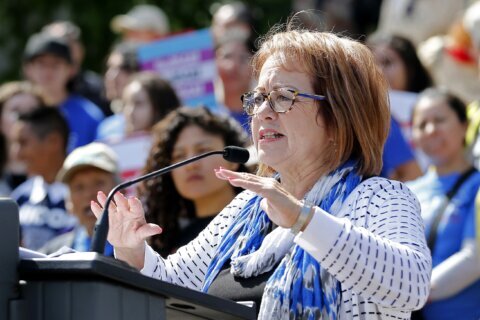