Report: Lack of water access costs U.S. $8.6B each year

CHARLESTON, W.Va. (AP) — At least 2 million Americans don’t have running water or a working toilet at home, a crisis that costs the U.S. economy $8.58 billion each year, according to a report released Tuesday by nonprofit DigDeep.

These water access issues disproportionately impact Indigenous tribes, people of color, immigrants, low-income people and those living in rural areas — communities that have been largely excluded from past investments in water infrastructure, according to the report.

California-based DigDeep compiled the report, “Draining: The Economic Impact of America’s Hidden Water Crisis,” using U.S. Census and other data to estimate the price tag of life without a toilet or tap.

The study found households without water and sanitation access spend an average of $15,800 a year more than other households in healthcare costs, lost productivity at work and at school and other issues. Purchasing bottled drinking water costs a family an average of $1,350 a year — an estimated $291 million for all households living without access across the country.

In many cases, those costs amount to more than that household’s annual income.

“People are really feeling this at the gas pump and in their home budgets and no one’s feeling it more than people who are already spending a third or half of their monthly income just to get enough water to survive,” DigDeep CEO and Founder George McGraw told The Associated Press.

Families living in places like West Virginia and Navajo Nation in the western U.S. spend hours each week hauling water from streams, wells, or grocery stores, McGraw said. They have a higher risk of waterborne disease, diabetes, physical injury and acute mental stress.

The report estimates that the increased risk of disease, physical injuries from hauling water, and greater overall healthcare bills that come from lack of water and sanitation access across the U.S. cost a total average of $762 million a year. Each year, the water access gap causes 219,000 cases of waterborne illness and kills an estimated 610 people, according to the report.

In 2019, DigDeep released a report with US Water Alliance revealing that more than 2.2 million Americans live without running water or a flush toilet at home.

“Now we are finally able to measure the true magnitude of those impacts in real dollars. We must close the water access gap,” McGraw said. “As this report shows, we can’t afford not to.”

The report suggests a number of recommendations to close the water gap, including that Congress appropriate around $42 billion in new spending to create long-term, sustainable water and sanitation access for all Americans. That includes $18.4 billion over the next 10 years.

DigDeep estimates that closing the water access gap could create nearly $200 billion of economic value over the next 50 years. 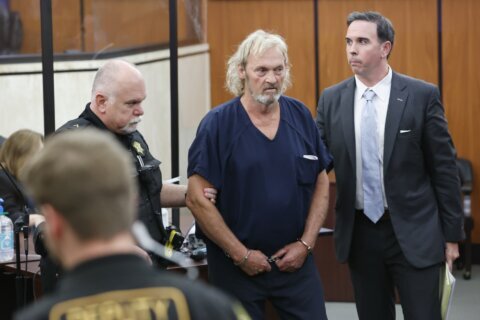 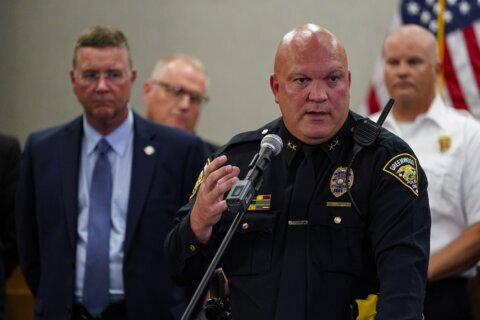