HONOLULU (AP) — Filipino journalist and Nobel Peace Prize winner Maria Ressa announced in a speech in Hawaii Tuesday that the Philippine government is affirming a previous order to shut down Rappler, the news website she co-founded, which has gained notoriety for its reporting of President Rodrigo Duterte’s bloody crackdown on illegal drugs.

The Philippines’ Securities and Exchange Commission affirmed its earlier decision to revoke the certificates of incorporation of Rappler, Ressa said while speaking at the East-West Center in Honolulu.

“Part of the reason I didn’t have much sleep last night is because we essentially got a shutdown order,” Ressa told the audience.

She was a featured speaker at this week’s East-West Center’s International Media Conference.

The order is dated June 28 and reaffirms the earlier decision to revoke the certificates of incorporation of Rappler Inc. and Rappler Holdings Corp., Rappler said in a statement. “We are entitled to appeal this decision and will do so, especially since the proceedings were highly irregular,” the statement said.

“We’re not shutting down,” Ressa said. “Well, I’m not supposed to say that.”

No announcements about the decision appeared on the Philippines Securities and Exchange website before business hours in the Philippines, where it was already Wednesday.

The AP was not able to immediately reach Ressa in Honolulu.

She co-founded Rappler in 2012. The website is one of several news agencies deemed critical of Duterte’s policies.

Since taking office in 2016, Duterte has openly lambasted journalists who write unfavorable stories about him. He has particularly bristled at critical coverage of his anti-drug campaign, which has left thousands of mostly poor suspects dead and drawn international condemnation.

Ressa was convicted of libel and has remained free on bail while the case is on appeal.

The Philippines’ Securities and Exchange Commission revoked Rappler’s license over what it ruled was a breach of the ban on foreign ownership and control of media outlets. 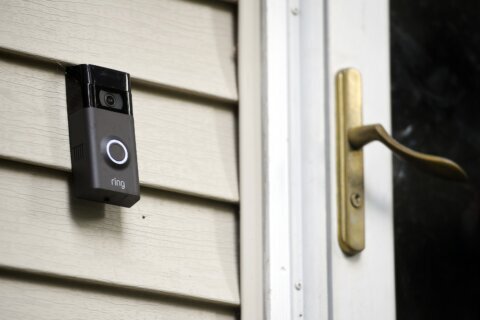