From the National Health Interview Survey:

— Something else; or you don’t know the answer

— Straight, that is not gay/lesbian

— I don’t know the answer

From the National Crime Victimization Survey:

Question: What sex were you assigned at birth, on your original birth certificate?

Question: Do you currently describe yourself as male, female or transgender?

Question: Do you consider yourself to be transgender? 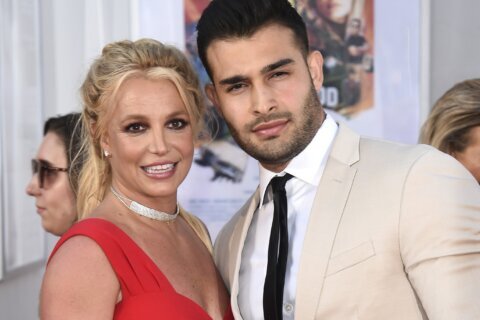 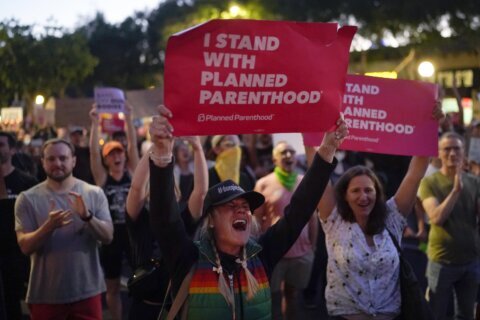