Charging decision due Thursday in police shooting of Lyoya

GRAND RAPIDS, Mich. (AP) — A prosecutor said he will announce Thursday whether charges will be filed in the death of Patrick Lyoya, a Black man who was on the ground when he was shot in the back of the head by a Michigan police officer.

Kent County prosecutor Chris Becker gave no hints Wednesday, saying only that he would disclose his “charging decision” at an afternoon news conference in Grand Rapids.

Lyoya, 26, a refugee from Congo, was killed by Grand Rapids Officer Christopher Schurr after a traffic stop on April 4.

Schurr, who is white, told Lyoya that he stopped him because the license plate didn’t match the vehicle, according to video.

Lyoya began to run after he was asked for a driver’s license. Schurr quickly caught him, but the pair physically struggled across a front lawn in a residential neighborhood while Lyoya’s passenger recorded the scene on a phone.

Lyoya was on the ground when Schurr shot him. He had demanded that Lyoya take his hand off the officer’s Taser, video showed.

Schurr, who has been on leave since the shooting, has not talked publicly about what happened.

Lyoya’s parents have demanded that he be charged with crimes and fired. 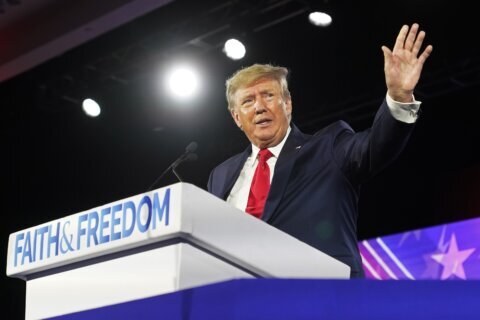 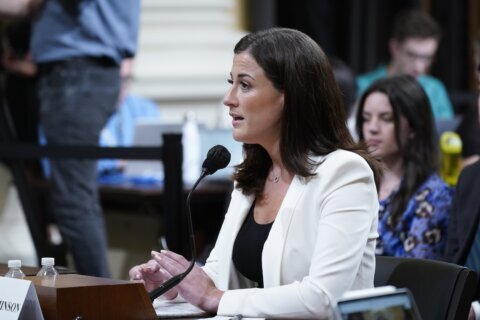