Attorneys in Florida condo collapse seek about $100M in fees

Attorneys who worked to secure settlements topping $1 billion in the collapse of a beachfront Florida condominium building in which 98 people died are requesting about $100 million in fees and costs, according to a new court filing.

The total represents a discount of as much as $200 million compared with the amounts typically charged by lawyers in major class-action lawsuits, Miami attorney Philip Freidin said in the document. The settlements also avoid court battles that could have taken years and cost even more.

Freidin was asked to recommend fees for 132 attorneys who worked more than 34,000 hours on the lawsuits that followed the June 24, 2021, collapse of the Champlain Towers South building in Surfside, Florida. The settlements for wrongful death and property loss were announced less than a year after the tragedy.

The total of about $100 million is reasonable “given that this litigation is among the most difficult, complex, and high-profile class actions I have witnessed in 53 years of practicing law,” Freidin said in the filing. “But no one expected this kind of result, ever. It’s unprecedented. And without this team, it would not have happened.”

The final amount of fees and costs will be determined by Miami-Dade Circuit Judge Michael Hanzman, who has already given preliminary approval to the victim settlements negotiated by the lawyers. The money would come from those settlements, which total more than $1.02 billion, court documents show.

A fairness hearing to allow people to comment on the settlements is set for June 23 — a day before the first anniversary of the 12-story building’s collapse.

“The court will determine what an appropriate fee is, likely after holding a hearing and after the individual victims receive their individual awards,” attorneys Harley Tropin and Rachel Furst said in an email. They co-chaired the plaintiff committee in the case, which ultimately involved 30 settling parties.

And the legal work is not yet done. Each person who files a claim for a share of the settlements is entitled to an individual hearing on their amount, if they choose, which could last into August. It’s not immediately clear if additional fees would be charged out of the settlements for lawyers in those hearings.

The goal is to begin distributing money to victims by September.

The money comes from several sources, including insurance companies, engineering firms and a luxury condominium that had recently been built next door. None of the parties admitted wrongdoing. A billionaire developer from Dubai is purchasing the 1.8-acre (1-hectare) beachside site for $120 million, contributing to the settlement.

Only three survivors were found despite around-the-clock efforts by rescuers who dug through a 40-foot-high (12-meter-high) pile of rubble for two weeks. Another three dozen people were able to escape from the portion of the building that remained standing. All 136 units were ultimately demolished.

The National Institute of Standards and Technology is investigating the cause of the collapse, a process expected to take years. Champlain South had a long history of maintenance problems and questions have been raised about the quality of its original construction and inspections in the early 1980s. 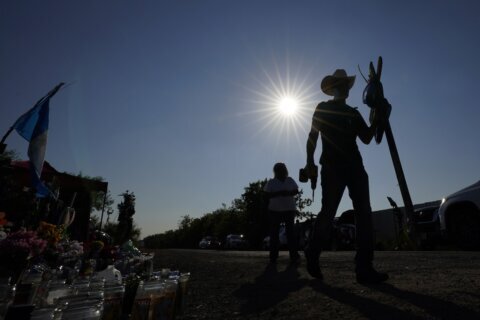 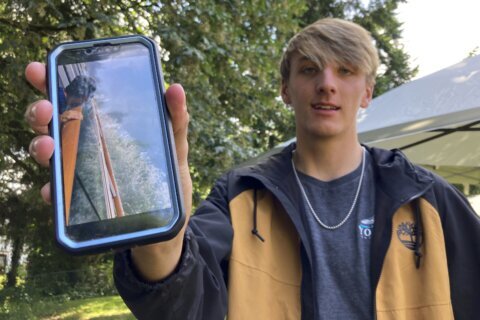