NASHVILLE, Tenn. (AP) — Tennessee will soon strictly regulate the dispensing of abortion pills, including imposing harsh penalties on doctors who violate them, under legislation recently signed into law by Republican Gov. Bill Lee.

The measure, which Lee signed on Thursday, will go into effect Jan. 1, 2023. Once enacted, a medical clinician will be required to be physically present when abortion pills are administered to a patient even though federal regulations now allow mail delivery nationwide.

The issue has become even more important as the U.S. Supreme Court seems poised to overturn the landmark 1973 Roe v. Wade decision as suggested through a recently leaked draft opinion. Notably, Tennessee is among the 13 states with a so-called trigger law that would make abortion illegal should Roe be overturned.

To date, 19 states have placed strict restrictions on accessing medication abortion. Under the Tennessee version, delivery of abortion pills by mail would be outlawed and anyone who wanted to use abortion pills would be required to visit a doctor in advance and then return to pick up the pills.

The drugs may be dispensed only by qualified physicians — which would include barring pharmacists from doing so. Violators would face a Class E felony and up to a $50,000 fine.

However, according to abortion law experts, it’s an unsettled question whether states can restrict access to abortion pills in the wake of the the Food and Drug Administration’s decision earlier this year to no longer require women to pick up the abortion medication in person. The move allowed millions of American women to get a prescription via an online consultation and receive the pills through the mail.

No lawsuit has been filed challenging Tennessee’s newly enacted restrictions.

Meanwhile, the in-person requirement had long been opposed by medical societies, including the American Medical Association, which said the restriction offers no clear benefit to patients

Use of abortion pills has been rising in the U.S. since 2000 when the FDA approved mifepristone — the main drug used in medication abortions. More than half of U.S. abortions are now done with pills, rather than surgery, according to the Guttmacher Institute, a research group that supports abortion rights.

Two drugs are required. The first, mifepristone, blocks a hormone needed to maintain a pregnancy. A second drug, misoprostol, taken one to two days later, empties the uterus. Both drugs are available as generics and are also used to treat other conditions. 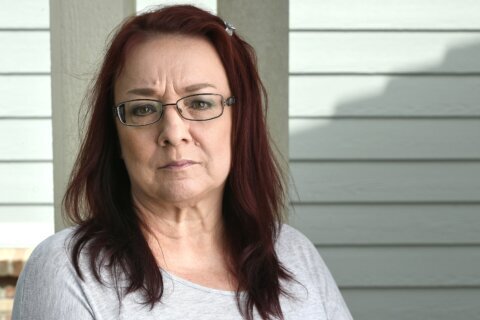 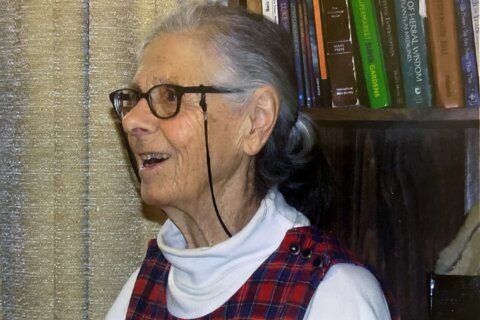