Tyler, 74, has made no secret of his lifelong struggle with substance abuse disorder.

“As many of you know, our beloved brother Steven has worked on his sobriety for many years,” the band posted on social media on Tuesday. “After foot surgery to prepare for the stage and the necessity of pain management during the process, he has recently relapsed and voluntarily entered a treatment program to concentrate on his health and recovery.”

The band’s June and July shows in Las Vegas have been canceled, and the goal is to start performing again in September, the band posted.

“We are devastated that we have inconvenienced so many of you, especially our most loyal fans who often travel great distances to experience our shows,” the band said.

The band promised refunds for the canceled shows. 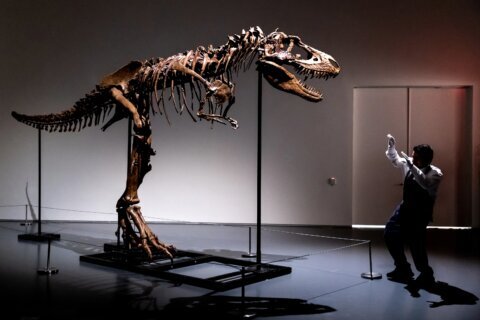