OLATHE, Kan. (AP) — A Kansas prosecutor says he wants to try four 14-year-olds as adults in the shooting death of a Missouri man.

They are among six teenagers charged in juvenile court with first-degree murder in the death of 19-year-old Marco Cardino, of Smithville, Missouri.

The two other suspects are 13 and cannot be tried as adults under Kansas law.

Marco was found dead in his car with multiple gunshot wounds on March 14 in Black Bob Park in Olathe, Kansas.

“It follows a pattern we’ve seen with young adults and teenagers, where violence has occurred on sales of small amounts of marijuana,” Howe said. He did not specify who was buying and who was selling.

Howe filed motions this week to charge the four 14-year-olds — three males and one female — as adults. All the suspects are from Olathe.

Prosecutors have not released more details about the shooting but court records list aggravated battery and criminal discharge of a firearm as felonies that contributed to the murder charge.

Olathe Attorney Carl Cornwell, who represents one of the 14-year-olds, said he was surprised the prosecutors want to try his client as an adult.

“I’ve never had one this young where they are trying (to transfer the case to adult court),” he said. 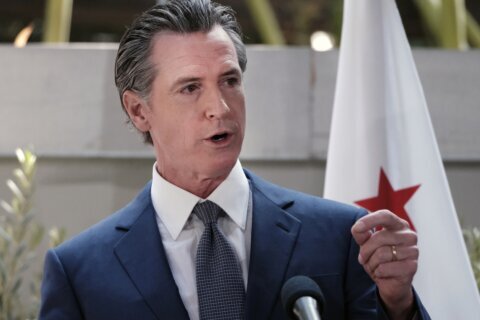 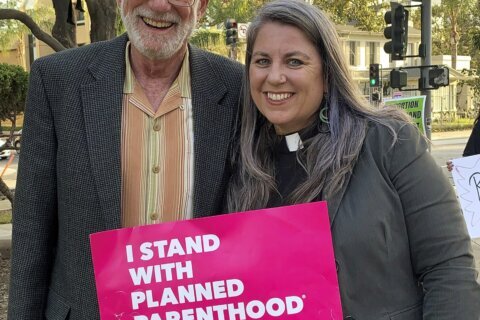