BIG RAPIDS, Mich. (AP) — A mother and her three young children were shot to death and the suspected gunman — her husband — has been hospitalized with a gunshot wound to the head, a sheriff in central Michigan said Saturday.

Describing the shooting as “heartbreaking,” Miller said the children were all under the age of 10. He did not release their names.

“There are no words that can explain what happened,” Miller told MLive.com.

Miller said evidence suggests the woman’s husband was responsible for the deaths. He is being treated at an Ann Arbor hospital. The killings are under investigation.

“We’re not exactly sure what the circumstances were,” Miller said. “It’s tragic by all accounts.”

The person who alerted authorities was outside the home when deputies arrived and was not shot, he said.

The local school district has been notified and is expected to have crisis counseling available, Miller said.

“We have a very tight-knit community in Mecosta,” Miller said. “There’s no better place I’d rather raise my kids at.”

The shootings have taken an emotional toll, he said.

“With our first-responders, almost everyone at the scene had children of their own. I can tell you they took it very hard,” Miller said.

“We have to be there to counsel and comfort our community,” he said. 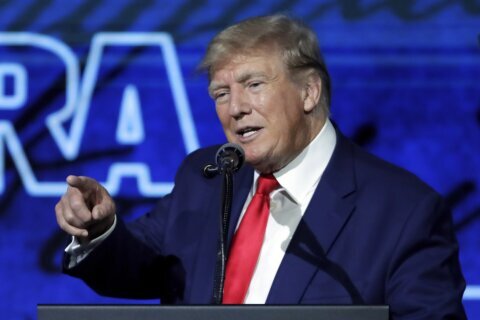 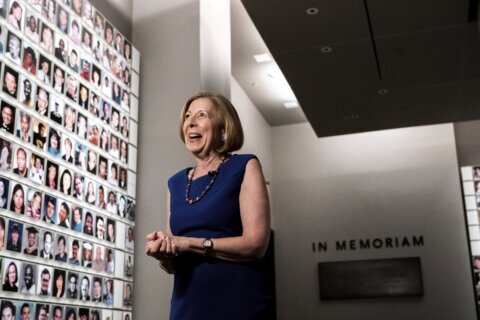