Prosecutor: Man had chance to surrender before killing cop

Assistant Iowa Attorney General Douglas Hammerand made the remarks during opening statements in the first-degree murder trial of 42-year-old Michael Thomas Lang. His attorney, Aaron Hawbaker, told jurors that the trooper’s death was tragic but did not amount to murder, the Waterloo-Cedar Rapids Courier reported.

Lang is accused in the April 2021 killing of Patrol Sgt. Jim Smith, a 27-year patrol veteran who was shot as he led a team of officers into Lang’s home in Grundy Center.

Lang had barricaded himself inside the home after assaulting a Grundy Center officer following a traffic pursuit earlier that day, police said.

Hammerand said Lang refused to come to the door when officers arrived at his home, and the officers were able to enter a garage and clear part of the house. As they tried to enter the kitchen, Lang fired a pump shotgun, hitting Smith in the upper torso, Hammerand said. Lang then fired a second slug into the trooper when Smith was on the ground, Hammerand said.

The standoff continued for several more hours before a shootout ended with Lang being shot, investigators said. 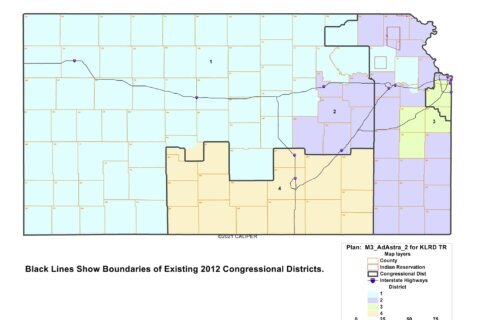 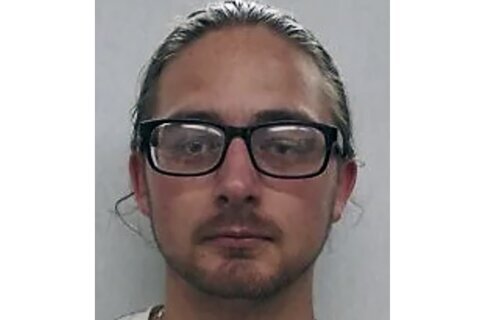