GREENVILLE, S.C. (AP) — A woman accused in the case of two dead infants found decades ago in South Carolina, including a baby girl who later became known as “Julie Valentine,” has entered an Alford plea to three charges.

Brook Graham entered the plea Thursday to two counts of unlawful conduct of a child and one charge of improperly disposing of remains, news outlets reported. The plea means she maintains her innocence but acknowledges that the state has enough evidence to find her guilty of the charges.

The charges arise from the discovery of remains of a baby boy in woods in 1989 and those of infant girl the next year who came to be known in South Carolina’s Greenville County as Julie Valentine. The county is in the state’s northeast.

The girl’s tiny body was discovered the day before Valentine’s Day in 1990. Authorities say a man picking wildflowers for his wife found a vacuum cleaner box holding a baby with black hair who weighed 6 pounds (2.7 kilograms).

Greenville Police investigators tracked buyers of the vacuum cleaner. They said two names could not be ruled out and that Graham’s was one of them. Yet they could not make a case until former Police Chief Ken Miller ordered DNA testing, which authorities said had determined Graham was the biological mother of both infants.

When tests on the infant girl came back, it was determined the baby was half-Vietnamese and half-European, according to an attorney with the solicitors’ office. That office added that police went back through the file and saw where the defendant and her Vietnamese boyfriend had bought the type of vacuum box the baby was left in.

“Greenville County had also located a baby boy in April 1989 in a trash bag left in a wooded area that was the year prior,” the solicitor’s office said in a statement.

The solicitors’ office said the infant’s father and the woman’s sister never knew Graham was pregnant.

“The state, under the facts, that we were able to investigate with law enforcement, only allowed us to charge her with unlawful neglect and the desecration of human remains. She had initially been charged with murder, and we dismissed those cases because no medical examiner could prove how the children actual died, and if in fact they were actually living at the time of birth,” Solicitor W. Walter Wilkins said.

Wilkins added that because of the delay in finding the bodies and their state of decomposition, medical experts and technology could not determine whether the children were “alive or not at birth.”

Graham is free on bond until a pre-sentence investigation is completed. A sentencing range was not immediately available.

Her attorney David Braghirol told The State on Friday that the full story has not been told but would come out in a pre-sentencing report conducted by a probation officer. He said there is no doubt Graham is the mother, but he added both babies were born dead.

Wilkins called the case very unique one and said of the final charges, “unfortunately this is the best evidence that we have to get justice for these two children that were left abandoned 30 years ago. We’re just glad to have this case moving forward in the right direction and we will be getting ready and getting prepared for sentencing.”

In the years since, Julie Valentine has become a symbol for child abuse prevention in Greenville County, memorialized with a sculpture in a local park and included in the name of an organization that works with abuse survivors.

Terry Christy, one of the original investigators, told The State the woman’s plea does not bring closure for him. He thinks of the little girl often and sometimes goes by her grave when he visits the graves of relatives in the same cemetery. His wife, Julianna, was a victim witness coordinator who had worked years ago seeking to identify the infant girl and for whom Julie Valentine was named. 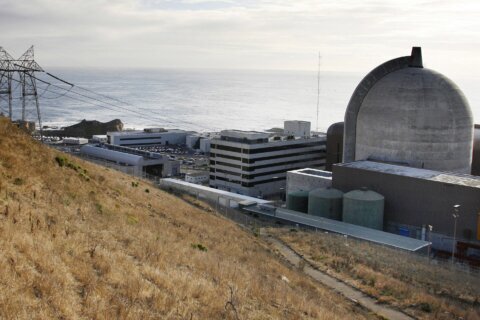 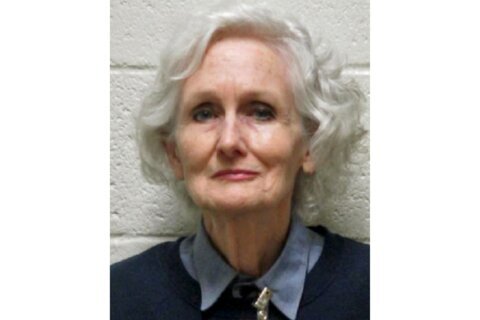