Yet even amid their celebrations, there were hard-nosed assessments from some about the political battles that lie ahead if the national map officially becomes a patchwork of conflicting abortion laws.

“The end of Roe is only the beginning of saving unborn lives,” Daniel Darling, a Southern Baptist author and pastor, wrote in a column Tuesday for Baptist Press.

“The fight for their dignity goes from state to state and likely, into the halls of Congress,” he added, “After fifty years, we cannot grow weary.”

The Supreme Court confirmed Tuesday that the draft opinion, leaked to Politico, was an authentic document but said “it does not represent a decision by the court or the final position of any member on the issues in the case.”

Nonetheless, Kristan Hawkins, president of Students for Life of America, embraced as a “historic moment” the news that five of the court’s nine justices potentially endorse an opinion that would undo the 1973 ruling.

She found herself crying tears of elation as she listened to her husband explain to their children that such a decision “will result in millions of children being allowed to be born.”

“We’ve been preparing for this for years — but we know we have so much more to do,” said Hawkins, who has been an activist for 22 years since she volunteered at a crisis pregnancy center in Steubenville, Ohio, at age 15.

Assuming Roe is overturned, Hawkins said she and her allies would press Republican-governed states to swiftly outlaw abortion while also stepping up lobbying in Democratic strongholds where the procedure is protected, such as California and New York.

Another project, Hawkins said, is to trade ideas with Republican state officials about how to prevent women in states with bans from accessing mail-order pills to self-induce an abortion. And she welcomes discussion about a potential federal abortion ban were Republicans to retake both Congress and the presidency.

But some, like Mike Gonidakis, president of Ohio Right to Life for the past 14 years, disagree with the idea of seeking a national ban.

“It’s a bad idea to run anything through our federal government, given Congress’s lack of ability to get things done,” he said. “This debate should be decided in our statehouses, not in the halls of D.C.”

Regarding mail-order pills, Gonidakis said it’s inevitable that some women in states with bans would be able to obtain them via the internet.

“You can’t eliminate it completely,” he said. “We can’t go around knocking on everyone’s doors and checking their internet. We’ve got to change the culture, win hearts and minds.”

Regardless, he said of the leaked document: “We’ve been praying for this for a long, long time.”

On Tuesday, Barbara Beavers of Jackson, Mississippi, stood outside the state’s only abortion clinic next to two signs that read: “Ask me about free pregnancy tests & ultrasounds” and “You don’t have to do this today.” She prayed and tried to talk to people as they got out of cars to go inside.

“We need to be defending our children, unborn or born,” she added. “We don’t need to be killing.”

Michael New, an abortion opponent who teaches social research at The Catholic University of America, said a reversal of Roe would be “a very important victory” for the movement but not the end of its challenges.

Long-time anti-abortion activist Julaine Appling, president of Wisconsin Family Action, noted that her state stands to be a battleground for abortion issues in this year’s midterm elections. There is a pre-Roe criminal statute that could take effect, but Democratic Attorney General Josh Kaul has said he would not enforce it.

“If the Court does overturn Roe, Wisconsin’s pro-life movement must be ready to serve women facing unplanned pregnancies and their babies,” Appling said. “We must be ready for this election season to stand together for babies and their mothers.”

In his Baptist Press column, Darling spoke of vindication for “a relentless pro-life movement that has often been maligned, misunderstood, and mocked and yet refused to go away.”

“Patient pro-life activists, often led by women, have marched in rain, snow and sleet year after year,” he wrote, “demanding justice for the unborn.” 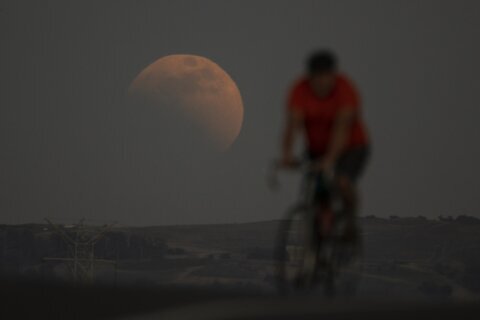 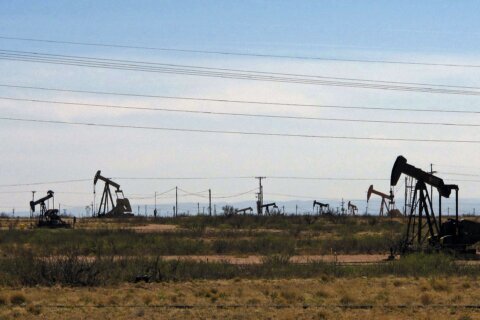 In US, states struggle to replace fossil fuel tax revenue