SACRAMENTO, Calif. (AP) — A California man pleaded guilty Friday to plotting to blow up the state Democratic Party’s headquarters in what prosecutors said was the first in a planned series of politically-motivated attacks after the defeat of former President Donald Trump.

Ian Benjamin Rogers, 46, of Napa, pleaded guilty to conspiring to destroy a building by fire or explosives, possessing an explosive device and possessing a machine gun under a plea agreement that could bring him seven to nine years in federal prison.

U.S. prosecutors in San Francisco charged Rogers and Jarrod Copeland with conspiring to attack targets they associated with Democrats after Trump’s defeat in the November 2020 presidential election.

The pair “hoped their attacks would prompt a movement,” prosecutors said when they announced the charges in July.

Copeland, 38, previously pleaded guilty to conspiracy and destruction of records.

“I want to blow up a democrat building bad,” Rogers wrote in one of the messaging apps he used to communicate with Copeland, according to the indictment. In a different message he said that after Democratic President Joe Biden was inaugurated, “we go to war.”

He was taken into custody then on state charges after the FBI said he sent text messages that agents perceived as threats against the unoccupied Governor’s Mansion and social media companies Facebook and Twitter.

Under a universal agreement, the federal sentence will be served concurrently with a 10- to 12-year state sentence on similar Napa County charges of possessing fully automatic weapons and explosive devices, said Rogers’ attorney, Colin Cooper.

Rogers “has never been in trouble before,” Cooper said.

“He’s accepted responsibility and he is desirous of paying his debt to society and resuming a life of productivity, of being a good father and good husband and a good family man” with an 11-year-old son, Cooper said. ”He feels awful about what happened and what he’s done to his family, and he’s a guy I think we’ll never see again in the (criminal justice) system.”

Rogers remains in custody awaiting his sentencing, set for Sept. 30. 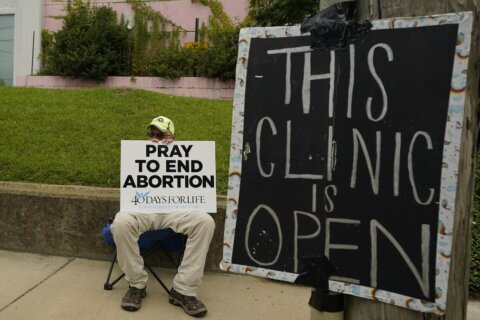 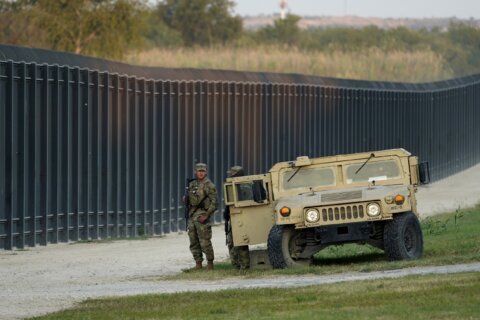