Arthur Brun said last year he sold methamphetamine to support his drug habit even while serving as a member of the county council on the island of Kauai. He pleaded guilty to drug trafficking, assault of a law enforcement officer, witness tampering and other charges.

He was indicted with 11 others, who have all pleaded guilty to various charges, according to prosecutors.

When Brun was arrested in 2020, he was vice chair of the council’s Public Safety and Human Services Committee. His term ended later that year, while he was incarcerated without bail.

In 2019, a Kauai police officer pulled over Brun after the then-councilman received more than a pound of methamphetamine from a gang leader, prosecutors said. Brun sped off while the officer tried to remove the keys from the ignition in Brun’s car.

Brun said he threw the drugs out of the car’s window so that authorities would not find it. 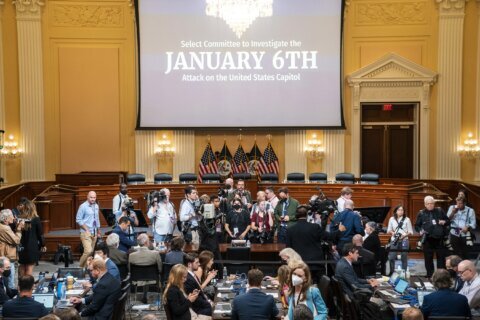 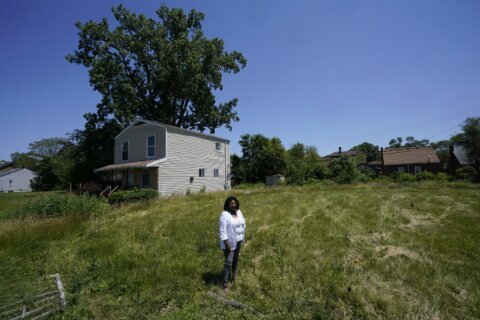