LITTLE ROCK, Ark. (AP) — Arkansas on Wednesday sued several drug manufacturers and pharmacy benefit managers over the cost of insulin for diabetes, accusing the companies of conspiring to inflate the price of the medication.

“For these Arkansas residents with diabetes, the physical, emotional, and financial tolls of paying such excessive prices for diabetes medications is devastating,” the lawsuit, filed by Attorney General Leslie Rutledge, said. “Unable to afford the drugs their doctors prescribe, many diabetics in Arkansas ration or under-dose their insulin, inject expired insulin, reuse needles, and starve themselves to control their blood sugars.”

A spokesman for Optum did not have an immediate comment on the lawsuit, and the other companies did not respond to requests for comment Wednesday.

The lawsuit accuses the companies of engaging in a scheme in which the drug makers rose their insulin prices and paid an undisclosed portion of that price back to the pharmacy benefit managers. Pharmacy benefit managers, or PBMs, run prescription drug coverage for employers, insurers, unions and other clients.

About 37 million Americans have diabetes, and an estimated 6 million to 7 million use insulin to keep their blood sugars under control. It’s an old drug, refined and improved over the years, that has seen relentless price increases. About 400,000 Arkansans have diabetes and another 800,000 in the state have prediabetes — higher than normal blood sugar levels that can lead to full-blown diabetes, according to the lawsuit.

Concerns about high insulin prices prompted a similar lawsuit filed by Mississippi last year and class action suits in other states. It also has sparked efforts in Congress and state legislatures to cap the prices of insulin and other diabetes treatments.

Arkansas’ lawsuit seeks up to a $10,000 fine for each violation of the state’s deceptive trade practices act, in addition to punitive damages and restitution. 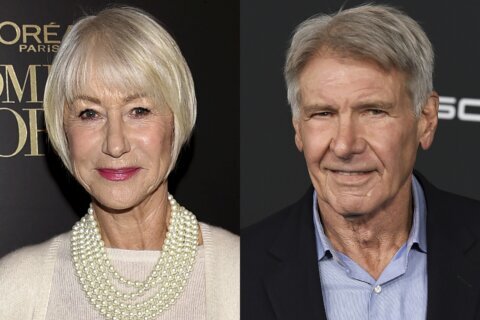