NASHVILLE, Tenn. (AP) — A Tennessee court on Monday declined to reopen the case of an inmate set to be executed later this month for the 1989 killings of his estranged wife and her two sons.

Inmate Oscar Smith had filed the motion to reopen last week, saying DNA from an unknown person was detected on one of the murder weapons. But Davidson County Criminal Court Judge Angelita Blackshear Dalton wrote in an order that the evidence of Smith’s guilt was overwhelming and the DNA evidence does not tip the scales in his favor.

Smith, 71, is scheduled to receive a lethal injection April 21. He was convicted of fatally stabbing and shooting Judith Smith, and her sons Jason and Chad Burnett, 13 and 16, at their Nashville home on Oct. 1, 1989. He was sentenced to death by a Davidson County jury in July 1990. Smith has maintained that he is innocent.

Smith’s attorney states that newly available touch DNA technology allowed the previously impossible analysis of evidence left on an awl — a leatherworking tool similar to an icepick — that was found at the crime scene. The victims were also shot and stabbed with a knife, although those weapons were never recovered. In January, the courts released the awl to Smith’s DNA experts upon agreement between Smith and the state. The analysis found DNA from an unknown person.

Evidence presented at trial included that Smith previously made threats against the victims and was physically violent towards them. A neighbor saw Smith’s car at the house on the night of the killings. Two of Smith’s co-workers testified that he had solicited them to kill his wife. Smith had taken out insurance policies on all three victims. And one of the child victims could be heard yelling, “Frank, no!” in the background of a 911 call on the night of the murder. Frank is Smith’s middle name and one he used regularly.

Taking all the evidence together, Dalton concluded, “there is not a reasonable probability that the recently-discovered DNA evidence would have prevented Mr. Smith’s prosecution or conviction.”

Smith previously sought to prove that fingerprint evidence used against him was unreliable. Crime scene investigators testified they found a bloody palm print on the sheet next to Judith Smith’s body that was missing two fingers — the same two fingers that Oscar Smith is missing on his left hand. A fingerprint expert hired by Smith later opined that the investigator made numerous errors and could not have definitively identified the print.

In one example, the investigator’s own fingerprint was found on the awl, demonstrating “incompetence and lack of professionalism,” according to Smith’s filing. A panel of the Tennessee Criminal Court of Appeal last month upheld a lower court’s ruling rejecting Smith’s fingerprint analysis claims. Smith has appealed. 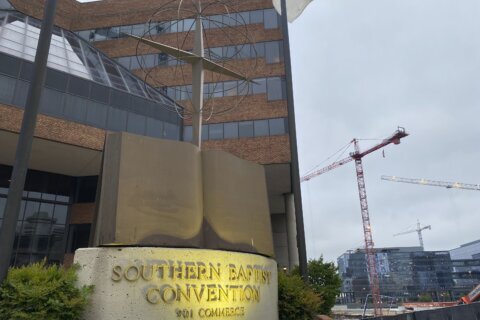 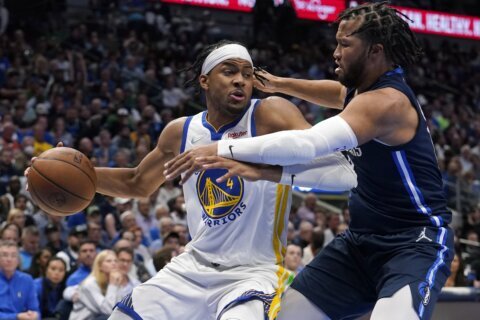