Firefighter Timothy Klein, 31, had been on the job six years and his father and other relatives were also members of the Fire Department of New York, Acting Commissioner Laura Kavanagh said.

“I cannot describe the heartbreak of the FDNY today to have lost a member doing what our members do best: putting their lives on the line to save others,” Kavanagh said.

A person’s body was recovered from the scene, an FDNY spokesperson said late Sunday. Earlier, the department said a person was unaccounted for after the fire, however a medical examiner will need to confirm the identity of the person found in the building.

Eight firefighters were injured in the blaze and another resident sustained minor injuries, the spokesperson said. Klein was killed when the second floor of the building in the Canarsie neighborhood became engulfed in flames, bringing down the ceiling, officials said.

“It gives us great pain and sorrow to announce that New York City has lost one of its bravest,” Adams said.

Acting Chief of Department John Hodgens said firefighters worked feverishly despite very difficult conditions to reach Klein but could not get to him in time.

Fire units responded to the home Sunday afternoon and found visible flames that escalated to a three-alarm fire. More than 130 fire department personnel were involved in the response, Newsday reported.

The FDNY said its most recent line-of-duty death was in February, when 33-year-old Jesse Gerhard collapsed at a firehouse and died a day after responding to a fire in Queens. His death was determined to be in the line of duty. 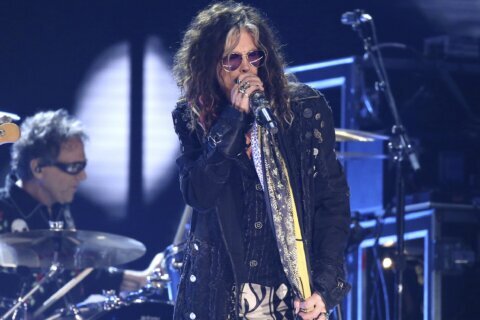