HARTFORD, Conn. (AP) — Connecticut’s governor said Tuesday that the state may provide supplemental funds to help conservationists purchase a 252-acre Boy Scout camp and keep it out of the hands of developers.

Gov. Ned Lamont, a Democrat, said he recently toured the Deer Lake Scout Reservation in Killingworth and believes it should remain open space.

“It’s gorgeous,” Lamont said. “So we could step in as needed. We’re not the piggy bank. I like going in along side other people.”

The Connecticut Yankee Council has set a May 1 deadline to consider bids for the property. It has rejected offers from two conservation groups, The Trust of Public Land and a local nonprofit called Pathfinders, and is considering a $4.6 million offer from developers.

U.S. Sen. Richard Blumenthal also has gotten involved in preservation effort. The Connecticut Democrat said he’s looking into the possible use of money from the National Park Service’s Land and Water Conservation Fund to help in the purchase of this camp and other Boy Scout properties for sale across the nation.

The Boy Scouts and their local councils have been selling off land as enrollment declines and as they raise money to help pay sexual abuse victims under a proposed national bankruptcy settlement agreement.

“Unfortunately, local Boy Scout councils are selling to the highest bidder,” Blumenthal said. “So, I think it is a national challenge, but it goes to the core of what scouting means and the ethos and ethic of scouting, which they may be betraying.”

Ted Langevin, who heads Pathfinders, said Tuesday he has had only preliminary meetings with government officials, but remains hopeful they can piece together a new bid that would be accepted by the Boy Scouts.

“We’ve still got a little ways to go to raise all the money that we need,” he said. “But we expect that our objectives will align with the state’s objectives and that we should be able to work together very nicely.” 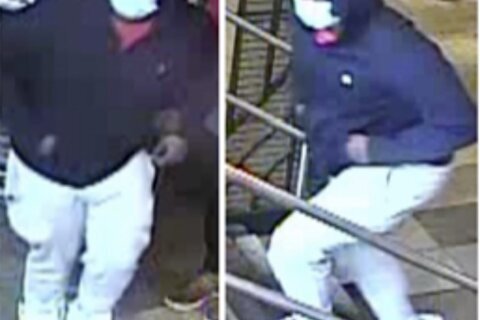