COLUMBIA, S.C. (AP) — With the revival of earmarks after a decadelong pause brought on by high-profile abuses linked to corruption, U.S. House Majority Whip Jim Clyburn says he hopes that his colleagues in both chambers see the renewed process as more transparent and accountable, to the benefit of all constituents regardless of party.

“There’s nothing political about serving people and getting the greatness of this country accessible and affordable to everybody,” the No. 3 House Democrat told The Associated Press in a recent interview. “The things that are great in this country are too expensive for low-income, poor people, and they can’t have access to it in rural communities. That, to me, is sinful.”

Clyburn’s comments came as the window for the next fiscal year closes on the requests, which are solicited by members via online portals, then submitted to relevant appropriations committees for consideration.

The once-popular practice of member-directed funding requests — often called “pork barrel” spending, because lawmakers would divert funds to pet projects in their states — was banished from Congress a decade ago. Critics thought too many projects went to a handful of powerful lawmakers and fostered a “pay to play” culture in which campaign contributions were often solicited from lobbyists and others.

Now, rebranded as “community project funding,” the process has returned, as lawmakers in both parties grew frustrated by their inability to shape spending legislation.

On that point, Clyburn said no one is better suited to know a district’s needs than the member representing it.

“Nobody out in California gives a hoot about the little town of Santee, South Carolina, or those communities in Calhoun County, Orangeburg County, Bamberg County, Colleton County,” Clyburn said, of the rural areas he represents that have benefited from one of his projects, the Lake Marion Regional Water Agency.

The new arrangement has more guardrails than in the past, requiring members to submit certification that neither they nor their immediate families have financial interests in projects they request. Its supporters promote the framework’s transparency, although Clyburn acknowledged an ingrained potential for problems.

“I don’t care what you do with a system: Somebody will attempt to abuse it,” Clyburn said. “Be transparent, but that’s not going to stop people who think they can work around the system.”

Thousands of the first earmarks in a decade are sprinkled throughout the governmentwide $1.5 trillion bill recently signed by President Joe Biden. According to an Associated Press examination of items attributed to specific lawmakers in legislative documents, the bill includes nearly 5,000 such projects, worth $9.7 billion.

Among them are $41 million for Clyburn’s projects, which include rural water infrastructure efforts, crime-reduction initiatives and small-business development, benefits for largely rural, low-income areas of his district he argued would be disadvantaged without earmark opportunities

“There’s not a single earmark that I have ever requested that I would not be pleased with it being on street corners in neon lights, because what I was trying to do was respond to the wishes of people in those communities,” he said.

Most House Democrats requested projects for this year’s bill, compared with about half of Republicans. In the 50-50 Senate, the items were sought by 46 Democrats and their two allied independents, but just 16 Republicans, according to AP’s review.

Breaking with more than 100 congressional Republicans, who refused to earmark as a matter of principle, the bill also includes millions in requests from U.S. Sen. Lindsey Graham, the only other member of South Carolina’s delegation to submit projects.

Many in the GOP remain outspoken against earmarks. Rep. Ralph Norman, Graham’s fellow South Carolina Republican, has several times introduced a ban on the practice, saying last year that “the way we appropriate federal dollars has deteriorated into a national disgrace” and warning an earmark revival “is sure to lead to more corruption and mismanagement of taxpayer dollars.”

To Clyburn, the undertaking’s benefits should be straightforward — and apolitical.

“If you believe in making this country’s greatness accessible and affordable for all of its citizens, then that’s all it is,” he said. “But if you’re more interested in making a headline — which is what some of my Republican friends seem to be interested in — than making headway, I don’t know if I can talk to you.” 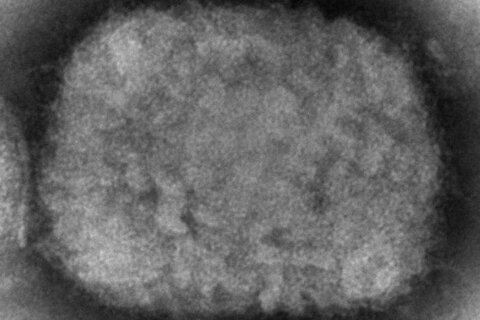 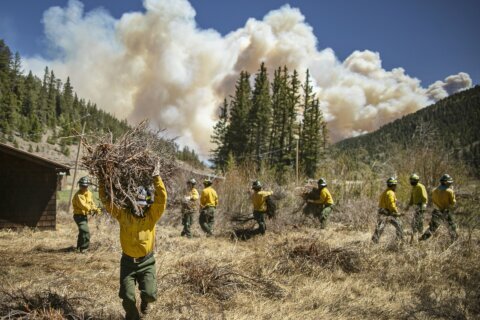