BILOXI, Miss. (AP) — The possible suspect in the fatal shooting of the owner and two employees of a Mississippi Gulf Coast motel and subsequent death of a person shot during a carjacking was found dead after a standoff with police Wednesday, authorities said.

Gulfport Police Department’s incoming chief, Adam Cooper, said Reynolds holed up at a Gulfport convenience store after fleeing from a stolen vehicle. Gulfport is just west of Biloxi, where the shootings took place at the Broadway Inn Express motel.

Switzer told news outlets that motel owner Mohammad Moeini, 51; Laura Lehman, 61; and Chad Green, 55, were killed at the motel. Lehman and Green both lived and worked at the motel.

WLOX-TV reported that one witness described a chaotic scene at the motel, with people fleeing.

Police said that after the motel shootings, another man was shot during a carjacking in Gulfport, and he later died in surgery. Switzer identified him as William Waltman, 52.

Cooper said police fired teargas into the store where Reynolds was holed up. After trying to negotiate with him and getting no response, police went into the store and found him dead, Cooper said. An autopsy will be performed to determine how he died. 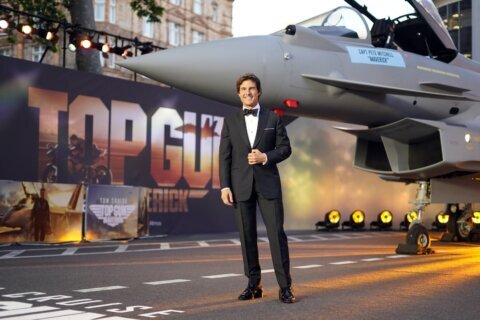