Missouri’s US House map in limbo as candidate deadline looms

JEFFERSON CITY, Mo. (AP) — With a deadline to declare their candidacy looming, Missouri congressional hopefuls still don’t know exactly whom they will be seeking to represent in this year’s elections.

The Missouri House took no action Monday on a Senate-passed bill redrawing the state’s eight U.S. House districts, and a top House official said no decision has been made on whether to bring the map to a vote before the 5 p.m. Tuesday deadline for candidates to file for office.

“We are cognizant of the time,” House Majority Leader Dean Plocher told The Associated Press. But “this isn’t a term paper, this is not the final exam that has to be done tomorrow by 5 o’clock. We need to put our thought into it.”

Although the House passed a redistricting plan in January, Senate Republicans stalled for months amid internal divisions over how aggressively to gerrymander the map to their favor. The Senate finally passed a plan Thursday, but because of the changes, it needs House approval to go to Republican Gov. Mike Parson.

If new districts based on the 2020 census aren’t passed before the candidate filing deadline, the districts enacted after the 2010 census remain in place. But a lawsuit already has been filed contending the old districts no longer provide equal representation and asking a court to intervene and adopt a new congressional map.

The Legislature could continue to work on congressional districts until the mid-May end of its legislative session. But if lawmakers wait past Tuesday, they might need to consider changing state law to temporarily reopen the filing period to allow candidates to change their plans.

Some other states are still locked in court battles. A judge in Maryland last week struck down a congressional map enacted by the state’s Democratic-led General Assembly, calling it a “product of extreme partisan gerrymandering.” In Ohio, the latest Republican-drawn redistricting plan is awaiting a ruling by the state Supreme Court, which struck down its initial version for unduly favoring Republicans.

Democrats and Republicans in many states have been aggressively gerrymandering by drawing voting districts to try to give their candidates an edge in future elections.

Missouri currently is represented by six Republicans and two Democrats — one each from St. Louis and Kansas City. The map passed by the Senate is projected to continue that while strengthening the Republican performance by 2 to 4 percentage points in the only competitive district, the suburban St. Louis 2nd District held by GOP Rep. Ann Wagner.

Though some Republicans wanted to manipulate district lines to give the GOP a shot at winning seven seats, GOP legislative leaders feared that would spread Republican voters too thin and leave them susceptible to losses in good Democratic election years.

The Senate version has a slightly stronger Republican bent in the 2nd District than the original House version. But it doesn’t split up Democratic voters in Kansas City, as some Republicans pushing for a more aggressive gerrymander had sought.

This story was first published March 28, 2022. It was updated March 29, 2022 to correct that New Hampshire Gov. Chris Sununu has promised to veto New Hampshire’s redistricting map. 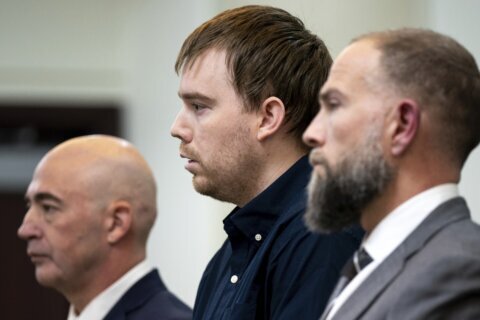 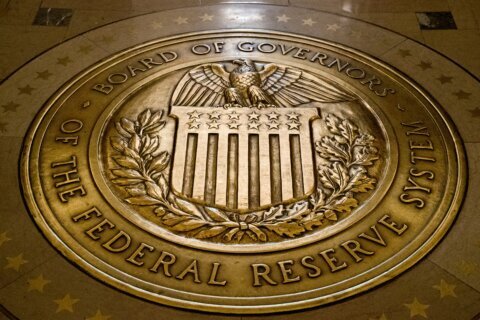