Ison said Wednesday that the police chase through downtown Greenwood happened after a 911 caller reported a suspected intoxicated driver at about 11pm.

Officers tried to “deescalate the situation” when Vaught drove into the parking lot, where she drove erratically and struck several parked squad cars, Ison said. Some officers tried to box her vehicle in but Vaught revved her engine and crashed into the vehicle in front of her, creating enough space to move it out of the way, he said.

She then sped toward officers and four of them opened fire on her vehicle in two bursts of gunfire, Ison said,.

“It is a 2,000-pound weapon,” he said at a news conference, referring to the car. “… They tried to end it peacefully, but ultimately, their lives were put in danger and they had to react.” 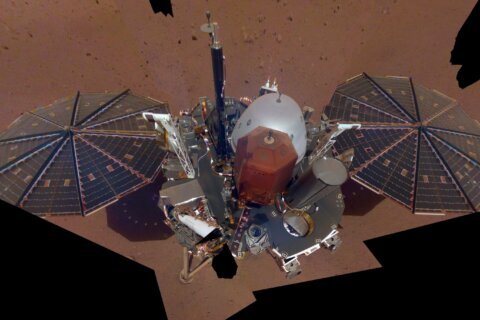