The department’s Air Rescue 5 helicopter crashed shortly before 5 p.m. Saturday while responding to a vehicle that rolled over on a winding road in Angeles National Forest, the county’s fire department said.

All six people on board were airlifted to a hospital with a variety of injuries including fractures and broken ribs, LA County Sheriff Alex Villanueva said Saturday night.

“They are in stable condition, some more banged up than others, but thankful to be alive,” Villanueva told reporters outside Pomona Valley Medical Center.

Photos from the scene showed the damaged Super Puma helicopter on its side along a cliffside roadway in Azusa Canyon near the San Gabriel Dam.

“The fact that it did not roll over and go all the way down (the cliff), or that there was no fire, is nothing short of a miracle,” Villanueva said.

Five of the helicopter’s occupants were part of a sheriff’s department crew and the sixth was a doctor on a ride-along from the University of California, Los Angeles, the Los Angeles Times reported.

The National Transportation Safety Board is investigating the cause of the crash, spokesman Eric Weiss said.

Two paramedics aboard the helicopter extracted the pilot and co-pilot after the crash, the Times said. Firefighters who were already on the scene to assist the rolled-over vehicle were able to treat the injured as well, Villanueva said.

The rescue helicopter makes hundreds of flights annually into some of the toughest terrain, often flying into narrow canyons and dealing with difficult topography.

The helicopter crew has “saved thousands of lives over the years,” Villanueva said. 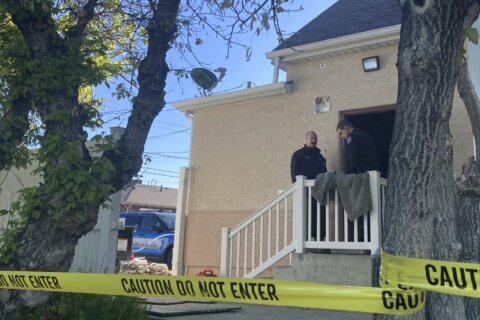 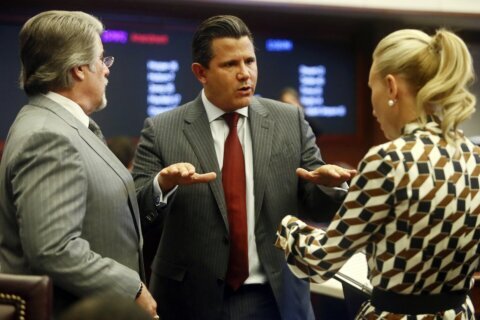 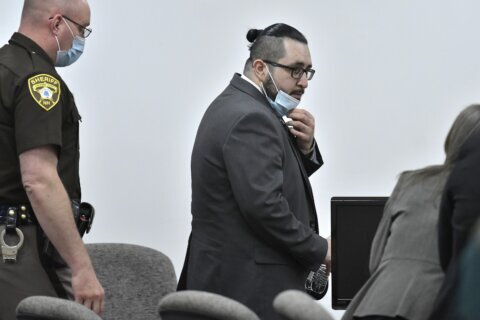