HOLT, Ala. (AP) — Three bodies were found inside a submerged vehicle in Alabama on Thursday after floodwaters receded from killer storms that included torrential rain earlier this week, authorities said.

Divers and other officers from the Tuscaloosa Police Department discovered the sport-utility vehicle in water in the Holt community, a rural area a few miles east of Tuscaloosa, police said in a statement.

Investigators initially believed just one person was inside the vehicle, but two more bodies were found during a search.

The victims included a 72-year-old man and two women, ages 42 and 58, police said. Authorities didn’t release their names but said there wasn’t any indication of a crime.

“At this time this appears to be the result of a traffic accident where the vehicle encountered floodwaters, or left the roadway, and then sank in the deeper drainage area,” Kennedy said.

Photos released by police showed a diver taking pictures while standing in muddy water beside a curve in a road blocked by barriers.

The deluge that swamped central Alabama was part of an outbreak that left two people dead in Texas and Louisiana, where an EF-3 tornado with winds estimated at 160 mph slammed into the New Orleans metro area Tuesday night. 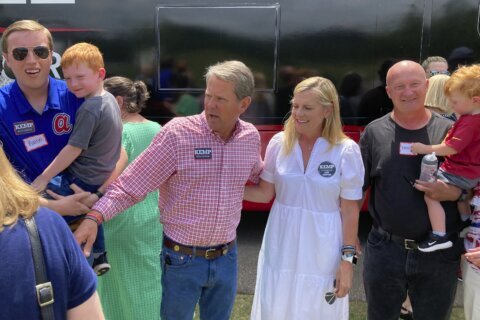 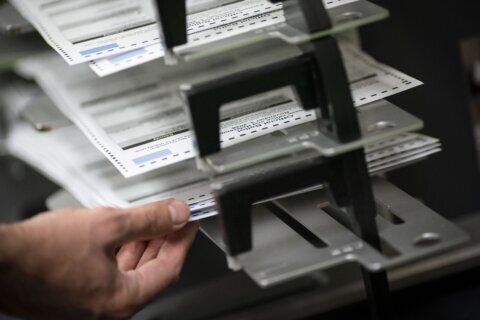