MADISON, Wis. (AP) — The trial for a Wisconsin man accused of killing and dismembering his parents has been postponed because he tested positive for COVID-19, according to court officials.

The test result Tuesday for Chandler Halderson, 23, comes a day after the National Guard tested all the inmates in the Dane County Jail because of a surging number of coronavirus cases.

Halderson is being tried in Dane County Circuit Court on charges of killing and dismembering Bart Halderson, 50, and Krista Halderson, 53, in July.

Clerk of Circuit Court Carlo Esqueda said the length of the delay depends on whatever symptoms Halderson may have. Court officials expect the trial, which began Jan. 3, will be postponed until at least Jan. 18.

Halderson is charged with first-degree intentional homicide, mutilating and hiding a corpse, and giving false information to authorities.

Prosecutors say Halderson killed his parents July 1 after his father discovered he’d been lying about attending Madison Area Technical College — one of a series of lies prosecutors say he’d long been telling everyone, including that he worked for American Family Insurance, aerospace company SpaceX and as a scuba diver. In reality, they say, Halderson was unemployed and had dropped out of school.

Halderson’s attorney has said that he didn’t kill his parents and prosecutors don’t know what happened.

Bart Halderson’s remains were found in rural Dane County on July 8, the day Chandler Halderson was arrested. Authorities said he was shot once before his body was dismembered. Six days later, investigators found Krista Halderson’s remains along the Wisconsin River in Sauk County. 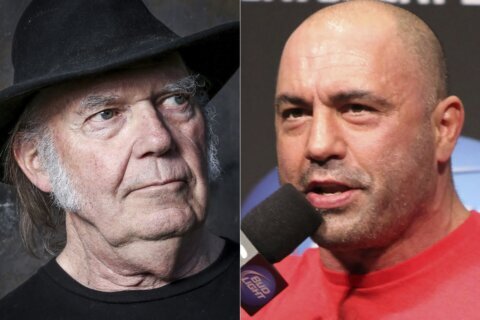 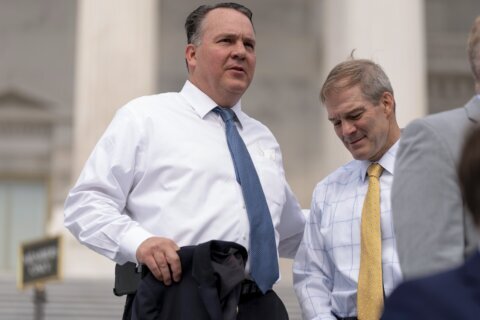 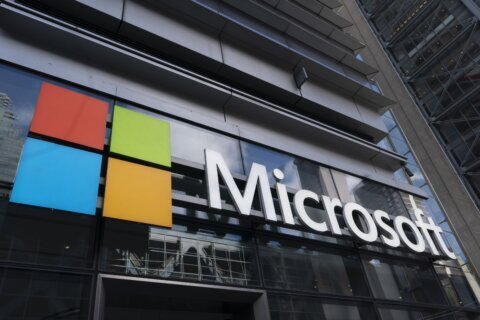