The radio chatter about members of the Proud Boys marching around downtown Seattle, some possibly carrying guns, and then heading to confront protesters on Capitol Hill was an improper “ruse,” or dishonest ploy, that exacerbated a volatile situation, The Seattle Times reported. That’s according to findings released Wednesday by the city’s Office of Police Accountability (OPA).

The Proud Boys is a far-right extremist group with a reputation for street violence and with several members — including one from a Seattle suburb — who have been charged with terrorism over alleged actions related to the Jan. 6 attack on the U.S. Capitol.

The ruse happened June 8, 2020, hours after the police department abandoned its East Precinct and as protesters were starting to set up the temporary zone that was later called the Capitol Hill Organized Protest, or CHOP.

The officers who participated described a group gathering by City Hall and delivered reports such as, “It looks like a few of them might be open carrying,” and: “Hearing from the Proud Boys group. … They may be looking for somewhere else for confrontation.”

Though some people in the zone may have brought guns regardless of the chatter, the ruse “improperly added fuel to the fire,” Office of Police Accountability Director Andrew Myerberg concluded.

The June 8 radio chatter was part of an approved “misinformation effort” that police leaders knew about, according to Wednesday’s closed-case summary by Myerberg, which is now under review by police department leaders for disciplinary rulings. Fabricating the group of Proud Boys violated department policies, Myerberg determined.

It appears unlikely, however, that anyone will face punitive actions. The two employees who ordered and supervised the misinformation effort and who Myerberg sustained allegations of policy violations against have left the department, according to the case summary.

Myerberg didn’t sustain allegations of policy violations against four officers identified as having taken part in the chatter. The officers used poor judgment, but their supervisors were mostly to blame for failing to provide adequate supervision, Myerberg determined.

The Proud Boys ruse was deployed at an extremely tense moment. The murder of George Floyd by Minneapolis police in late May had sparked large-scale protests in Seattle, with the police barricading streets around the East Precinct and deploying tear gas.

There was no investigation into the hoax until late 2020, when Converge Media journalist Omari Salisbury asked OPA for body camera video from the officers who had supposedly tailed the Proud Boys group. OPA couldn’t locate any relevant video and launched an investigation.

OPA contacted the department’s operations center and intelligence unit and learned there had been a miscommunication effort approved, ordered and led by a captain who later became an assistant chief and then left the department.

That police official told investigators the idea was to give people monitoring police radio transmissions the impression that “we had more officers out there doing regular stuff” at a time when the department was overwhelmed by protest activity. 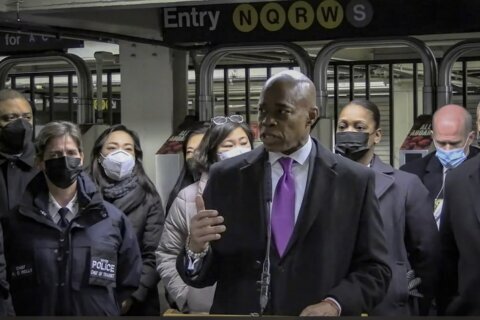 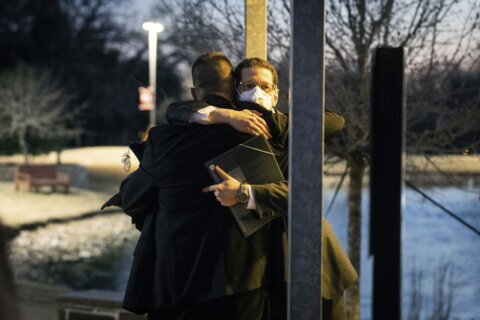