The accuser, now 26, filed a criminal complaint with the Lansing Police Department, which referred it to state police earlier this week. Her lawyer, Jamie White, confirmed the nature of the allegations first reported by Lansing City Pulse, including that Chatfield began molesting her more than a decade ago and the sexual contact continued until last year.

The alleged assaults began when the then-14 or 15-year-old girl attended Northern Michigan Baptist Bible Church and Northern Michigan Christian Academy near Burt Lake, about 60 miles (96.56 kilometers) northeast of Traverse City, White said. The Associated Press does not typically identify people who say they are victims of sexual assault unless they choose to come forward publicly.

Chatfield taught and coached at the school and was the athletic director between 2010 and 2014, according to his LinkedIn profile. His father is pastor of the church, the school superintendent and a teacher.

Phone and text messages seeking comment were left by the AP Thursday night for Chatfield, 33, who left the House in 2020 due to term limits.

“She did what she’s supposed to do. She went to the immediate jurisdiction that she thought was appropriate,” White said. “Her and her family, they’re working through it. They’re looking forward to working with law enforcement to bring this allegation to conclusion and (bring) accountability for others that have been harmed.”

Chatfield, the youngest House speaker in more than a century, was the Republican leader for two years and was among seven Michigan GOP lawmakers who met with then-President Donald Trump at the White House as Trump tried to overturn Democrat Joe Biden’s win in the state. 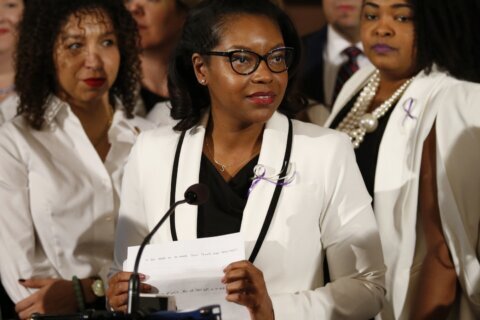 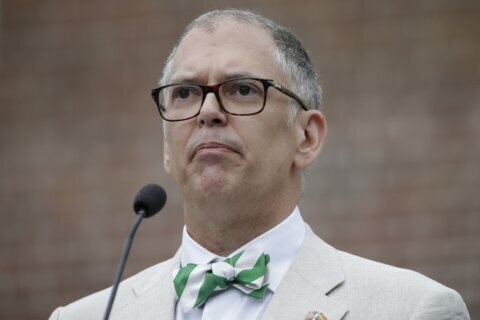