UPPER DARBY, Pa. (AP) — A man at the scene of a medical helicopter crash outside Philadelphia this week told a dispatcher he was most concerned about the infant girl who survived, but that the pilot was the only passenger not alert after the wreck, according to a 911 call excerpt released Thursday.

The unidentified caller described the pilot as a middle-aged man in the transcript released by Delaware County officials.

“He is breathing, he is talking,” he told the dispatcher. “My main concern right now is the 2-month-old child, I need an ambulance here right away.”

The dispatcher said help was already on the way.

The pilot somehow crash-landed the helicopter without loss of life next to a church in a residential area of suburban Philadelphia.

Brian Rayner, senior safety investigator with the National Transportation Safety Board, told reporters Wednesday he was grateful that the occupants were relatively unhurt in the 1 p.m. Tuesday crash.

The pilot’s injuries were most severe, but the other two adults and the girl were “miraculously unhurt,” he said.

A message was left Thursday afternoon for Children’s Hospital of Pennsylvania, seeking an update on the child’s condition.

The Eurocopter EC135 medical helicopter was owned by Denver-based Air Methods, an air medical emergency transport service. The company said the aircraft it was part of the LifeNet program based in Hagerstown, Maryland. 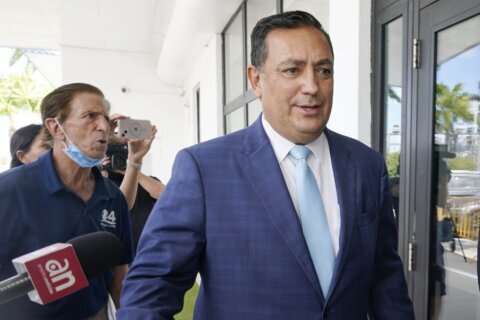 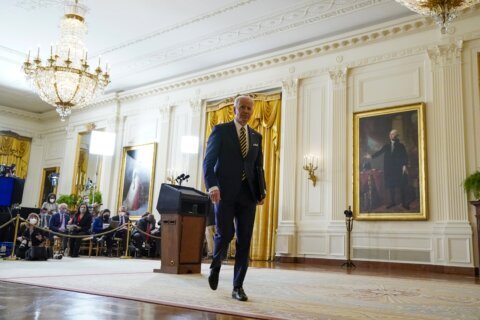