1 arrested in Mall of America shooting in Minnesota

BLOOMINGTON, Minn. (AP) — A Minnesota man suspected of having a role in last week’s shooting at the Mall of America that left two people wounded has been arrested, police said Monday.

Authorities in the Twin Cities suburb of Bloomington say the 19-year-old St. Paul man was arrested in Roseville Sunday afternoon. Roseville police say the arrest occurred at a Motel 6. Roseville is about 15 miles (24 kilometers) from Bloomington.

Shoppers ran for cover and the mall was evacuated until the lockdown ended about 45 minutes later, according to a mall official.

Deputy Bloomington Police Chief Kim Clauson said the shooting did not appear to be random.

“It does appear there was an altercation between two males before the shot was fired,” she said. 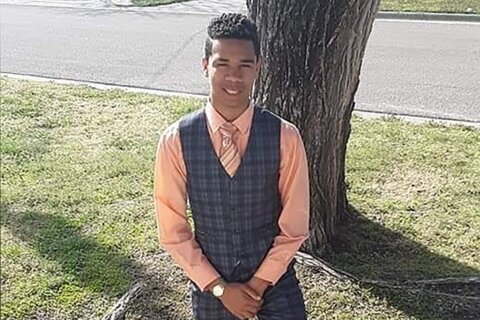