The U.S. Department of Energy sent out a request to companies that might be interested in participating to send ideas concerning its plans to establish a program to ensure the availability of high-assay low-enriched uranium, or HALEU.

Information received will be used to prepare a report for Congress. It could also lead to the Energy Department taking the next step and asking companies to submit more detailed plans on how they might supply the nuclear fuel.

The $1 trillion infrastructure law President Joe Biden signed last month contains $2.5 billion for the Energy Department’s two advanced reactor demonstration projects, which will need the high-assay low-enriched uranium. The goal is to produce enough high-assay low-enriched uranium for civilian domestic research and commercial use in the next wave of advanced reactors currently in development.

“Advanced reactors are an incredible asset to have in our collective fight against climate change,” Dr. Kathryn Huff, principal deputy assistant secretary for the Energy Department’s Office of Nuclear Energy, said in a statement. “If we don’t proactively take the steps now to ensure a sufficient and diverse supply of HALEU, then reactor demonstration and deployment projects, like those funded in the Bipartisan Infrastructure Law, won’t be fueled in time to help us slow the impacts of climate change.”

Efforts to reduce greenhouse gas emissions by developing new technologies with nuclear power began during the Obama administration and have continued under both the Trump and Biden administrations.

About 20% of the nation’s energy comes from nuclear power produced at just under 100 nuclear power plants. Current reactor fuel, the Energy Department said, uses uranium enriched up to 5%.

Advanced reactors use HALEU enriched between 5% and 20%, which is required to produce more power in advanced reactors that are smaller than traditional nuclear power reactors.

The Energy Department’s 890-square-mile (2,300-square-kilometer) site in eastern Idaho that includes the Idaho National Laboratory has been at the forefront in efforts to develop advanced nuclear reactors. The lab has the the Advanced Test Reactor, the world’s most powerful test reactor, which produces neutrons so new materials and fuels can be tested to see how they react in high-radiation environments.

The site also contains the Transient Test Reactor, reactivated in 2017 after being put on standby in 1994 as interest in nuclear energy waned. The reactor was restarted to test nuclear fuels.

Critics of nuclear power say facilities for fuel production as well as power plants can be vulnerable to accidents and sabotage, and that the nuclear material itself could be used to make bombs.

This story has been updated to correct that the $2.5 billion will be spent on two advanced reactor demonstration projects, not a new program involving high-assay low enriched uranium needed to fuel them. 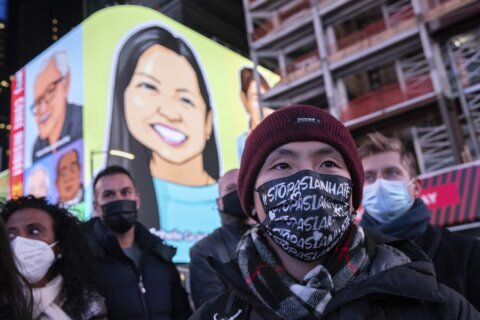 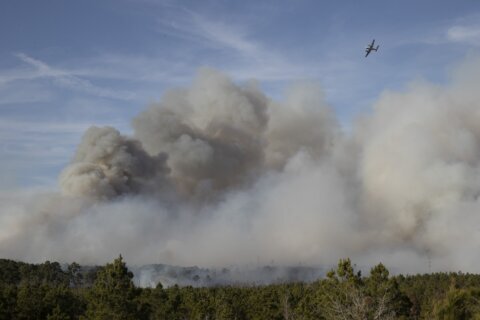