WINNSBORO, S.C. (AP) — A South Carolina mother has been charged with murder after investigators said she shot and killed her 6-year-old son with a deer rifle, saying she wanted to send him to heaven, investigators said.

Mary Rosborough’s brother told police his sister shot the boy Thanksgiving Day after going deer hunting and was trying to reload the gun when he tackled her, according to their report.

Jase Wise died of a gunshot to the chest. Rosborough’s brother, meanwhile, held her down until deputies arrived at the Fairfield County home, investigators said.

Rosborough, 31, remains in jail without bond. It wasn’t known if she had a lawyer. 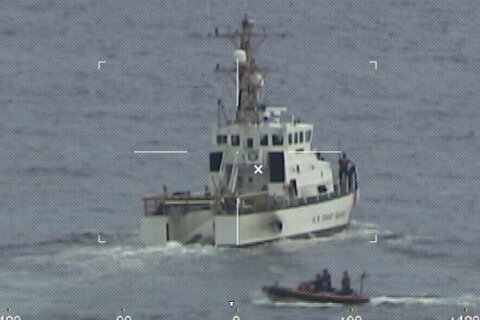