SAN JOSE, Calif. (AP) — The jurors now responsible for assessing 11 charges of fraud and conspiracy against former Theranos CEO Elizabeth Holmes are scheduled to begin their first full day of deliberations on Monday. They have plenty of evidence to review after a three-month trial that captivated Silicon Valley.

That included the testimony of 32 witnesses — including Holmes herself — and more than 900 exhibits.

The eight men and four women on the jury took the weekend off after Judge Edward Davila handed them the case late Friday afternoon. They are charged with deciding whether Holmes turned her blood-testing startup into a massive scam. If convicted on all counts, Holmes, 37, could face up to 20 years in prison.

The trial revolves around allegations that Holmes duped investors, business partners and patients about Theranos’ technology. She repeatedly claimed that the company’s new testing device could scan for hundreds of diseases and other problems with a few drops of blood taken with a finger prick instead of a needle stuck in a vein.

The concept was so compelling that Theranos and Holmes raised more than $900 million, some of that from billionaire investors such as media magnate Rupert Murdoch and software titan Larry Ellison. The Palo Alto, California, company also negotiated potentially lucrative deals with major retailers Walgreens and Safeway. Holmes soon began to grace national magazine covers as a wunderkind.

Unknown to most people outside Theranos, the company’s blood-testing technology was flawed, often producing inaccurate results that could have endangered the lives of patients who took the tests.

After the flaws were exposed in 2015 and 2016, Theranos eventually collapsed. The Justice Department filed its criminal case in 2018.

In a dramatic turn on the witness stand last month, Holmes testified that her former lover and business partner Sunny Balwani had been covertly controlling her diet, her friendships and more while subjecting her to mental, emotional and sexual abuse.

Although the testimony cast Holmes as Balwani’s pawn, her defense team did not mention the alleged abuse and its effects on Holmes during closing arguments.

Balwani’s lawyer adamantly denied Holmes’ accusations in court documents that the jury never saw. Jurors also never heard from Balwani, who intended to invoke his Fifth Amendment right against self-incrimination if he had been called to testify. Balwani, 56, faces similar fraud charges in a separate trial scheduled to begin in February.

That leaves the jury to decide whether the alleged partner abuse may have affected Holmes’ decisions at Theranos. 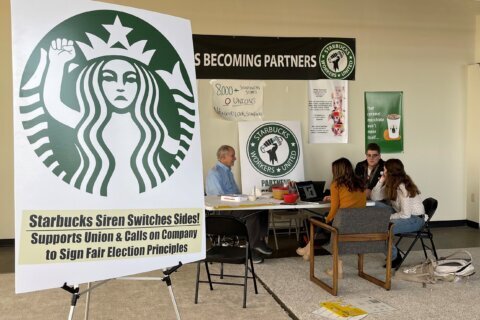 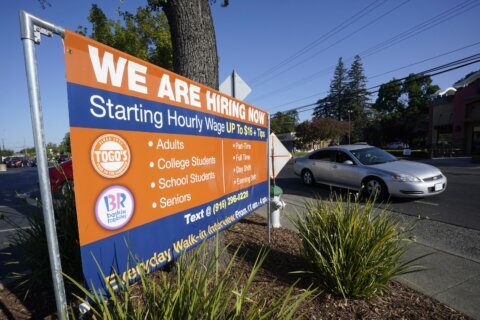