Judge in Prince Andrew suit says document should be unsealed

NEW YORK (AP) — A secret 2008 settlement that a lawyer for Prince Andrew says would protect him against a…
Listen now to WTOP News WTOP.com | Alexa | Google Home | WTOP App | 103.5 FM

NEW YORK (AP) — A secret 2008 settlement that a lawyer for Prince Andrew says would protect him against a lawsuit claiming he sexually abused an American when she was 17 should be made public, a judge said Tuesday.

The agreement was reached between Virginia Giuffre and financier Jeffrey Epstein, who killed himself in 2019 while awaiting a sex trafficking trial in New York City. Giuffre was among many women who said Epstein sexually abused them when they were underage.

Attorney Andrew Brettler has argued that the deal also shields Andrew from a separate claim brought against the prince by Giuffre this year.

In a brief order issued Tuesday, U.S. District Judge Loretta Preska said that absent any valid objection by Epstein’s estate, the document should be made public on or before Dec. 22 as part of Andrew’s case.

Preska said the court questions “whether any proper purpose would be served by the continued secrecy of the document save, perhaps, the dollar amount the settlement provided it for.”

In the August lawsuit, Virginia Giuffre claims that the prince abused her on multiple occasions in 2001. Andrew has said he never had sex with her. 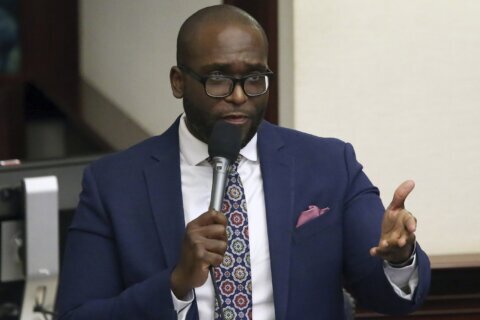 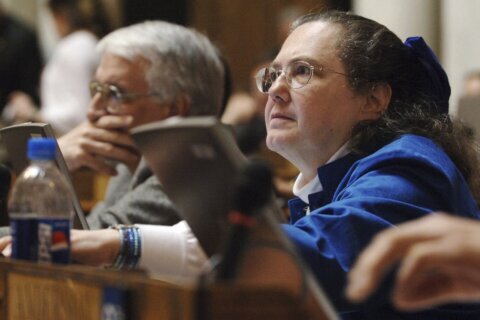