OKLAHOMA CITY (AP) — The U.S. Environmental Protection Agency announced Wednesday it plans to withdraw and reconsider a decision made under the Trump administration that allowed the state, not tribal nations, to regulate environmental issues in Indian Country.

Oklahoma Gov. Kevin Stitt, a Republican, had requested the authority last year, shortly after the U.S. Supreme Court determined in a landmark ruling known as the McGirt decision that a large swath of eastern Oklahoma remains a Muscogee (Creek) Nation Indian reservation. Since then, the tribal reservations of five other Native American tribes stretching across virtually the entire eastern half of the state have been determined by courts to remain intact.

The EPA said in a press release that its decision was made after extensive consultation with Oklahoma’s 38 federally recognized tribal nations and the concerns many of them had with the agency’s previous decision.

The agency said it would seek public comment on the proposed withdrawal and reconsideration through Jan. 31. While the process is ongoing, the agency said the state’s authority will remain in place.

Neither the governor’s office nor the Office of Attorney General John O’Connor immediately responded Wednesday to a request for comment.

Stitt, himself a Cherokee Nation citizen, has had a strained relationship with many of the tribal nations in Oklahoma that began with his attempt to seek a greater share of tribal casino revenue.

“All Oklahomans benefit when we can work together in the spirit of mutual respect,” Hoskin said in a statement. “Tribal nations such as the Cherokee Nation have been good stewards of our land, water and other natural resources since time immemorial, but all Oklahomans, Native or otherwise, play an important role in protecting our environment.” 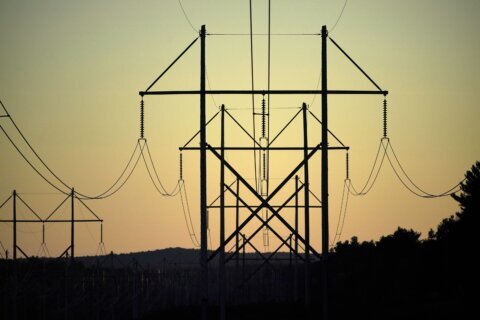 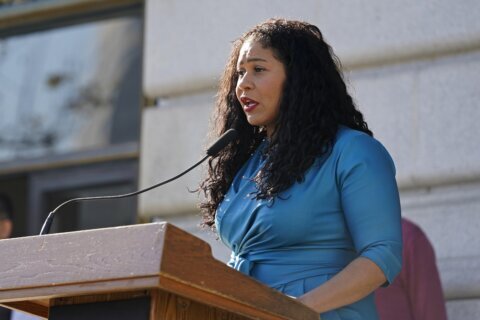