The Minneapolis Star Tribune reported Wednesday that November tax filings show the Internal Revenue Service and Comerica Bank & Trust, the estate administrator, have reached an agreement in November on the total value of Prince’s assets.

The specific number hasn’t been disclosed but it could be more than $100 million. The IRS last year determined Prince’s assets were worth $163.2 million. Comerica put the number at $82.3 million. IRS officials felt Comerica’s total was so low they imposed a $6.4 million accuracy penalty on the estate.

The Carver County probate court still must approve the agreement. The court is set to begin discussions in February on how to divide up the assets.

Prince died of a fentanyl overdose at his Paisley Park home in Carver County in April 2016. He didn’t have a will.

Who are the 3 officers on trial in George Floyd’s death? 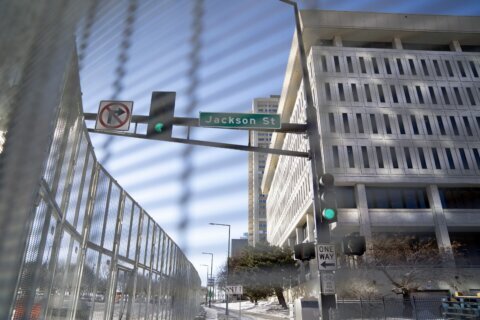