WAYCROSS, Ga. (AP) — For years, migrant workers who paid for help entering the U.S. ended up forced to perform farm labor for little to no pay, federal authorities say, cowing to threats of deportation and violence by armed overseers while they lived in dirty, cramped trailers with little food or clean water.

Some who had been promised up to $12 an hour to work on farms in rural South Georgia were instead ordered to dig up onions with their bare hands and got paid only 20 cents per filled bucket as men with guns kept them in check, according to court records. At least two of them died, and another was raped repeatedly.

In a case federal prosecutors bluntly likened to modern slavery, a grand jury indicted 24 people in U.S. District Court on dozens of criminal counts including forced labor, mail fraud, witness tampering and conspiracy to commit money laundering. Arraignments in the case have been scheduled for Dec. 21 and Jan. 6 at the federal courthouse in Waycross, near the Georgia-Florida state line.

Authorities said an investigation that began three years ago broke up a criminal enterprise that earned $200 million by exploiting the H-2A work visa program to bring workers from Mexico, Guatemala, and Honduras into the U.S.

The laborers were forced to pay illegal fees for transportation, food and housing, according to the indictment, while their travel and identification documents were withheld, preventing them from leaving and seeking help.

U.S. Attorney David Estes of the Southern District of Georgia said in a statement the case had freed “more than 100 individuals from the shackles of modern-day slavery and will hold accountable those who put them in chains.”

A federal grand jury in Waycross indicted the two dozen defendants in October. It was made public only after a judge unsealed the document in late November.

Since at least 2015, the indictment says, the defendants used H-2A visa applications to bring dozens of migrant workers into the U.S. as agricultural workers. The federal program requires that workers be paid a fair wage — often $10 to $12 an hour — and reimbursed for expenses involving travel to and from the U.S., food and lodging.

Instead, prosecutors said, the defendants kept most of the money the workers were owed. They laundered their profits by using cash to buy land, homes and more than a dozen vehicles, as well as purchasing a restaurant and night club. Millions got laundered through casinos, according to the indictment. 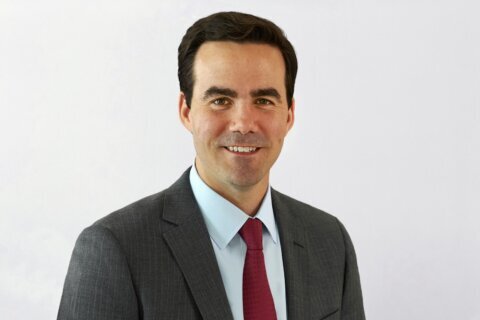