TULSA, Okla. (AP) — Two Tulsa police officers have been charged with helping conceal evidence of a shooting involving the brother of the boyfriend of a former officer who pleaded guilty earlier this year to illegally purchasing a gun for her boyfriend.

Lt. Marcus Harper and Officer Ananias Carson III were charged Tuesday as accessories after the fact, said Rogers County District Attorney Matt Ballard, who was appointed to the case when the Tulsa County district attorney recused himself from the case.

Harper declined comment to KTUL-TV. Court documents do not list an attorney who could speak on Carson’s behalf.

Harper, the husband of Tulsa City Councilor Vanessa Hall-Harper, and Carson went to the apartment of then-Officer Latoya Dythe on Aug. 24, 2020, after the brother of Dythe’s boyfriend was involved in what police said was a gang-related shooting while using Dythe’s vehicle, an affidavit states.

Harper and Carson allegedly searched the vehicle and removed evidence before advising her to officially report the shooting, according to the affidavit.

Both officers, who were initially placed on paid leave, are now on unpaid leave, said Police Chief Wendell Franklin. 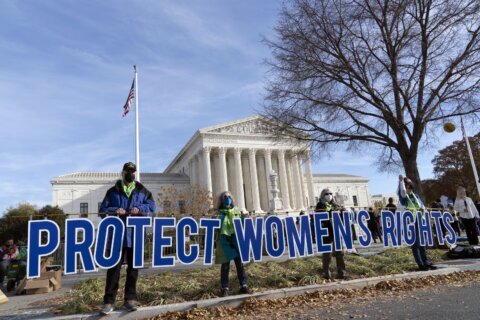 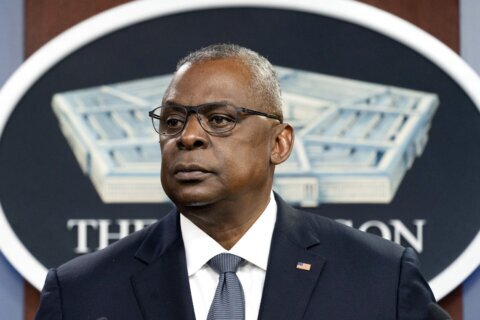