San Diego sues to get scooter firms to pay for litigation

SAN DIEGO (AP) — San Diego is suing scooter companies to get them to pay the city’s costs to defend any lawsuits generated by the two-wheeled vehicles that have proliferated on public sidewalks.

The Union-Tribune reported Tuesday that City Attorney Mara Elliott filed suit last week against Bird, Lyft and a handful of other firms that signed operating agreements with San Diego to rent the dockless scooters.

The filing comes after disability-rights advocates sued the city in federal court alleging the scooters are too often left in the way of pedestrians, clogging public rights of way and endangering people who use wheelchairs or are visually impaired.

That class action suit initially named the scooter companies as defendants, but a judge dismissed them from the complaint last year, leaving the city as the sole defendant.

According to the city’s new lawsuit, the companies’ operating agreements specifically require Bird, Lyft and other firms to defend San Diego from any litigation related to the scooters.

A spokesman for Lyft said the company does not comment on pending litigation. Bird and other defendants did not immediately respond to requests from the Union-Tribune for comment about the lawsuit. 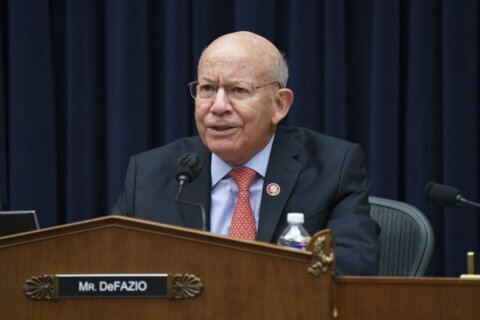