The U.S. Coast Guard said in a statement the oil sheen is about 70 feet (21 meters) by 30 feet (9 meters) and that it has dispatched “pollution responders, aircraft and boats” to investigate.

The oil sheen is located in the same area where a massive oil spill was confirmed last month off the coast of Orange County, officials said.

The spill confirmed Oct. 2 from a ruptured underwater pipeline owned by Houston-based Amplify Energy leaked up to about 25,000 gallons (94,635 liters) of crude. Oil washed ashore, tarring the feathers of dozens of birds and leading to rescues of marine mammals, though it wasn’t as bad as environmentalists feared.

The impact of the spill was less than initially feared, but it affected local wetlands and wildlife and shut the shoreline in surf-loving Huntington Beach for a week. 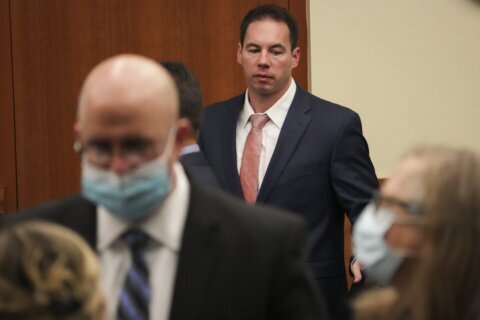